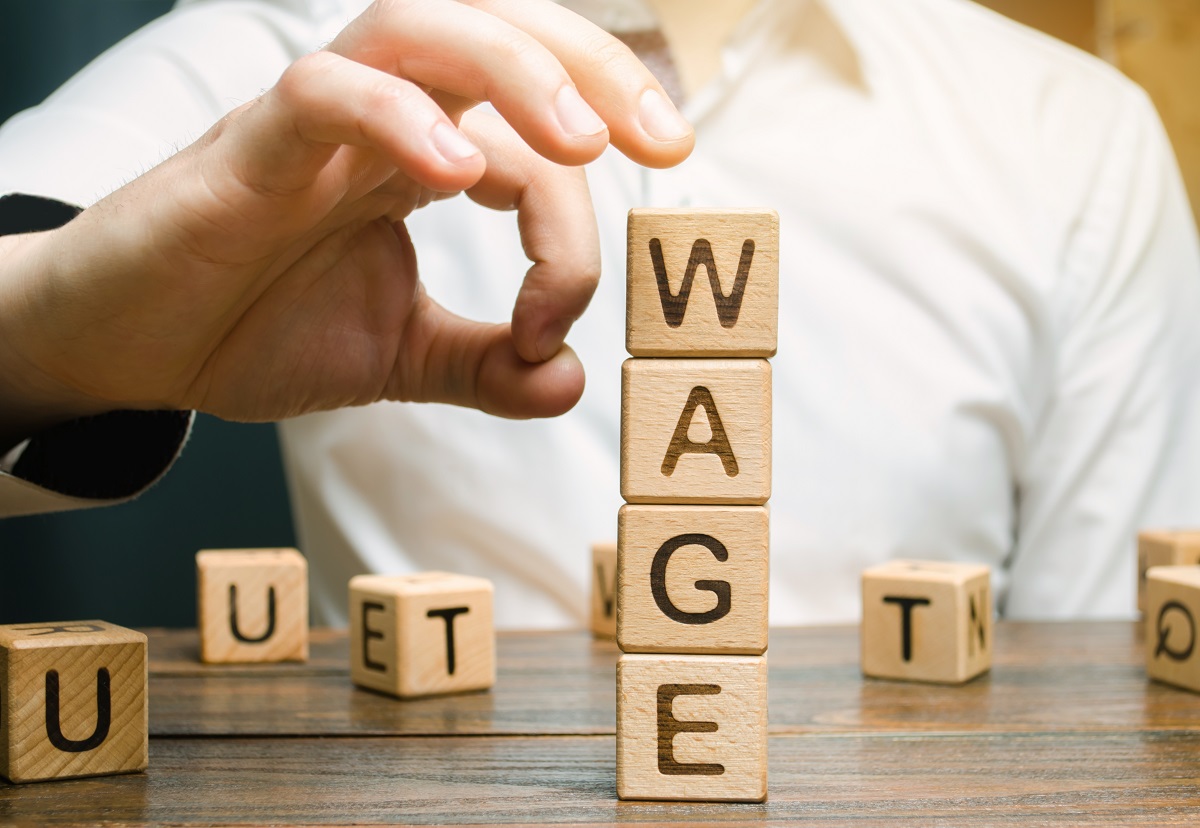 by Syeda Fauzia
in Corporate, Employment, February 2022 Magazine
Reading Time: 11 mins read
A A
1
Share on FacebookShare on Twitter

What is Wage Theft?

Wage theft is denying wages or employee benefits rightfully owed to an employee.[1]

Wage theft is the most convenient way of holding an employee’s wages and not giving a part of it to them. For example: If a Zomato employee gets tipped by a consumer of Zomato services, the tip, that is the money does not directly get transacted to him and as long as the same is done through online transaction. When you as a customer availing services, tips an employee, it gets added to the company’s financial turnover and it is the company’s obligation to give the actual share to their employees.

Amazon Flex has been long holding their every worker’s tip and instead of paying them their fair and actual share, they have been using the same for their own company’s expansion. In simple words, they are in essence keeping their employee’s wages to themselves.

It is very difficult to mount civil lawsuits against such employers since victims do not have the availability of resources to fight for their loss of wage.

The purpose and scope of this article are to assess cases relating to wage theft. The article will also review the recent allegations of wage theft on Amazon company and examine how employers rob their worker of minimum wage and continue to do so.

At the beginning of March 2021, California delivery service (Green Messenger) a sub-contractor for Amazon and Amazon have been both fined 6.4 million dollars by the California Labor Commissioner’s Office for wage theft of delivery drivers. The allegations on them are that they continued to underpay their delivery drivers, resulting in the frequent minimum wage, overtime, fewer breaks or rest period and split-shift violations.

The employer manipulated the drivers by guaranteeing base wage between 18 dollars to 25 dollars per hour but kept 100% of their tips. The employer also convinced the drivers that they would use the tips to sometimes reimburse the base wage, this made the employees believe that they will not only get paid the base wage but the additional tips as well. Whereas the tipped amount was in actual fact going directly to Amazon instead of the amount being received by the drivers.

The Court Held the crux of the matter stating the following points:[2]

Below listed laws in effect for fair labour practices:

The Amazon company does not directly employ delivery personnel but instead appoints them from varieties of delivery companies, (sub-contractors) which reduces the Amazon labour costs and protects them from any further legal liability.

Taking into consideration, the California law 2015, prevents Amazon and similar major corporations from placing the blame on the contracted companies. Companies like Amazon would now be held liable for labour violations. The ruling stated that just because one is not a direct employer, it does not give them the right to deny legal compensation.

2. In the case of Department of Labor vs. Access Home Care,[6] The Defendant (home care) failed to pay its employees overtime and violated Fair Labors Standards Act and the Court in its judgement held them personally liable and ensure and granted a total award of 1,248,804.50 dollars to the Plaintiff due to them by the Defendant.

3. In the case of Perez vs. Mountaire Farms, Inc., the Court held that the “FSLA provides for mandatory liquidated damages in an amount equal to the unpaid overtime compensation.”[7]

4. A reverse judgement pronounced in the case of Mayhew vs Wells,[8] stated that a District Court may exercise its discretion to refuse to award liquidated damages if the employer shows to the satisfaction of the Court that the act or omission giving rise to such action was done in good faith and that he had reasonable grounds for believing that his act or omission was not in violation of Labor law codes or regulations. In the following case of Brinkley Obu vs Hughes Training Corp,[9] stated that the employer bears the burden of proof in establishing that the failure to obey the statute was both in good faith and predicated upon such reasonable grounds that it would be unfair to impose upon him more than a compensatory verdict.

5. In a 1981 case law of Barrentine vs. Arkansas Best Freight Systems, the Supreme Court stated that the FLSA was not defined to codify or perpetuate industry, custom and contracts and as such, any custom or contract whose terms falls short of the requirement of the Act cannot be utilized to deprive employees of their statutory rights.[10]

6. In the case of Home Care Association of America vs David Well,[11] the District Court held that the FLSA generally requires covered employers to pay a minimum wage, and also requires payment of overtime compensation at an hourly rate equaling 150% of normal pay for weekly work hours beyond forty. { 29 U.S.C. §§ 206(a), 207(a)(1) }

7. In the case of Air Regulatory Grp. vs. EPA,[12] which reviewed the new third-party employer regulation according to the two-step Chevron framework, the Court held that, if the statute is silent or ambiguous concerning the specific issue then whether the agency is answerable or not is based on a permissible construction of the statute.

Conclusion: Wage Theft is an unlawful as well as a common practice, among various conglomerates and countries. It is also the most challenging matter put before the legal fraternity to stop the prohibited practice as a whole. The people so affected by such practices are the unfortunate low wage workers, daily, minimum wage worker, or immigrants even.  Some assorted ways companies commit wage theft are by paying less than the actual wage, not paying overtime, unnecessary and unreasonable deduction from wages, and not providing with necessary facilities, medical and otherwise.

The concept of employee compensation is taken very lightly by multi-national corporations. As long as the concept of wage theft is not treated as a crime, employers who are part of these corporations will continue to exploit workers financially in whichever way possible. It is important to find loopholes in rulings, precedents set by Courts and oppose conflicting laws that work against such deprived employees. Department of Labor USA in this case have made radical efforts in actively working out to by filling the necessary gaps and have very well compensated employees so suffered. Further to impose hardships on employers and require them to comply with laws strictly is an action much needed.

Medical Negligence Laws in the US

Contract and Important Clauses You Need to Be Aware Of