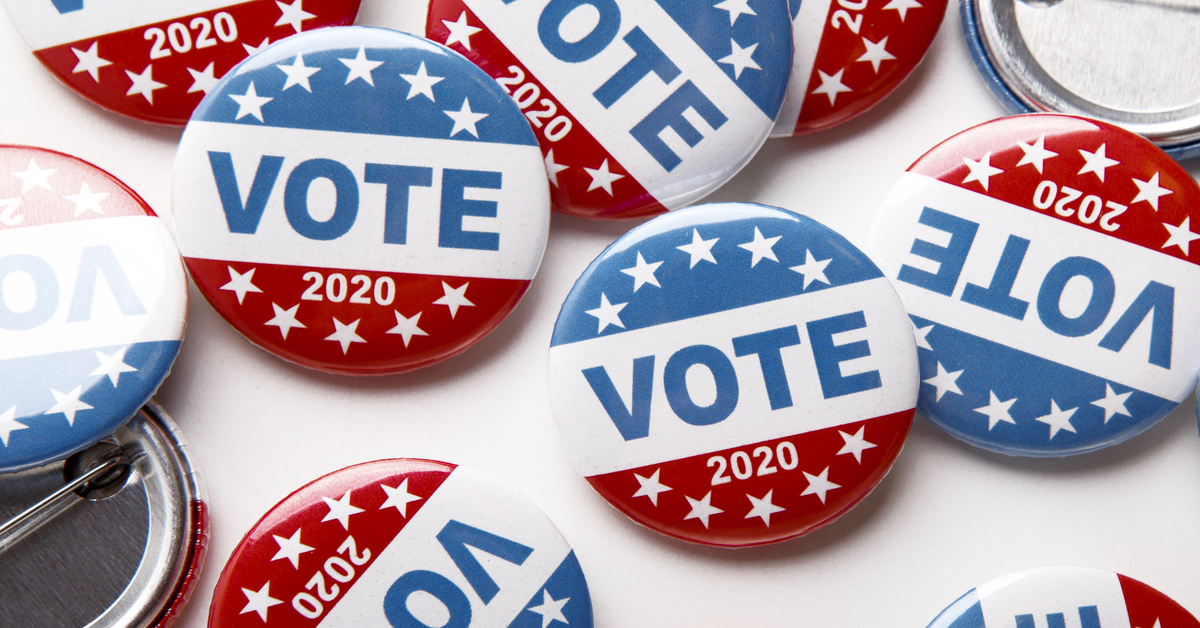 Voting and Election Laws in USA

by Harsh Upadhyay
in Civil Litigation
Reading Time: 7 mins read
A A
0
Share on FacebookShare on Twitter 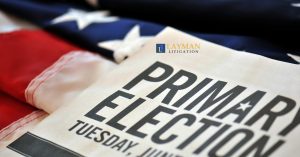 one of the most important rights of American citizens is the franchise—the right to vote. Originally under the Constitution, only white male citizens over the age of 21 were eligible to vote. This shameful injustice has been corrected and voting rights have been extended several times over the course of our history. Today, citizens over the age of 18 cannot be denied the right to vote on the basis of race, religion, sex, disability, or sexual orientation. In every state except North Dakota, citizens must register to vote, and laws regarding the registration process vary by State.

The path to full voting rights for all American citizens was long and often challenging. The franchise was first extended to African Americans under the Fourteenth and Fifteenth Amendments to the Constitution. Which passed during the Reconstruction period after the Civil War. These amendments provided that all male citizens, regardless of their race, must receive equal treatment. Under the law and not deprived of their rights without due process. The Fifteenth Amendment specifically dedicated to protecting the right of all citizens to vote, regardless of race.

For practical purposes, this was not the end of the voting rights struggle for African Americans. Because of widespread discrimination in many states, including the use of poll taxes, grandfather clauses, and literacy tests. Also other more violent means, African Americans not assured basic voting rights until President Lyndon Baines Johnson signed the Voting Rights Act in 1965.

Women were denied the right to vote until 1920 when the Nineteenth Amendment was ratified. Prior to that, women had only been able to vote in select States[1].

Federal election laws can help protect your voting rights and the election process. Learn about limits on campaign contributions, accessibility laws for voters with disabilities or language barriers, and more.  Voting Rights Laws and Constitutional Amendments U.S. election laws date back to Article 1 of the Constitution. This gave states the responsibility of overseeing federal elections. Many Constitutional amendments and federal laws to protect voting rights have passed since then.

The laws governing Senate elections have evolved slowly over time. The Constitution simply states that “The Times, Places and Manner of holding Elections for Senators and Representatives. Which shall prescribed in each State by the Legislature thereof; but the Congress may at any time by Law make or alter such Regulations” (Article I, section 4). For almost 80 years, the Senate left the supervision of senatorial elections entirely in the hands of the state legislatures. After frequent and flagrant abuses, however, Congress decided to exercise its constitutional prerogative to impose some order on the process[2].

In the years just before and during the Civil War. The Democratic and Republican Parties within state legislatures matured to the point. That they could hold their members to party discipline, leaving less room for compromise. As a result, a party caucus was often able to prevent an election from being completed until the caucus members could agree on a candidate to support. One frequent stalling tactic was for the upper chamber of the legislature to block a U.S. Senate election by refusing to send a quorum of its members to a joint assembly of the two houses. To prevent this abuse, Congress in 1866 passed an act governing the election. Which of senators that established rules for a joint assembly.

By stipulating that the joint assembly took jurisdiction over an election only after one house had failed to elect, the Senate ended the right of the two houses to act separately when stalemated and instead encouraged them to complete the election through the joint assembly. Because the terms of state legislatures varied and there had been cases of a later legislature seeking to override a senatorial election carried out by its predecessor.

The law stipulated specifically that the election be carried by “the legislature of each state which is chosen next preceding the expiration of the time for which any senator was elected to represent such state in Congress.” The election was to begin on “the second Tuesday after the meeting and organization” of the legislature. The act then outlined the manner in which the legislature was to conduct the election. Provision also made for filling vacancies by a similar election.

At the close of the Civil War, the Union needed to develop a process for readmitting the former Confederate states. The initial phase of Reconstruction under presidents Abraham Lincoln and Andrew Johnson sought to return the seceding states. To the Union as quickly as possible. During this period, from 1865 to 1867, states were required simply to ratify the 13th Amendment abolishing slavery and to swear allegiance to the Union.

It soon became apparent, however, that former Confederates were being elected to state and local office in governments that did little to protect the rights of the recently freed slaves. In fact, many states adopted “black codes” that forbade African American citizens to vote or hold office, and incidents of violence against both blacks and white unionists proliferated throughout the South. As a result, some states, which in 1866 had adopted new constitutions that repudiated secession but failed to provide adequate rights and safeguards for the freedmen, found that the House and Senate refused to admit the representatives and senators they sent to Washington.

Increasingly, Republicans in Congress began to assert themselves on Reconstruction issues. In December 1865, Congress established the Joint Committee of Thirteen on Reconstruction, and in the 1866 elections Radical Republicans gained sufficient strength in both houses to override presidential vetoes on such legislation as renewal of the Freedmen’s Bureau. Then, in 1867 and 1868, over President Johnson’s veto, Congress passed a series of Reconstruction acts, setting forth new, more stringent requirements to be met before states could be accepted back into the Union. These criteria included ratification of the 14th Amendment, which ensured citizenship for African Americans. The amendment also disqualified from holding state or federal office those former Confederates who had held government posts before the war and thus had violated their oath to uphold the Constitution. States again placed under military control and required to adopt new constitutions allowing black citizens to vote.[3].

how to fill consumer complainants