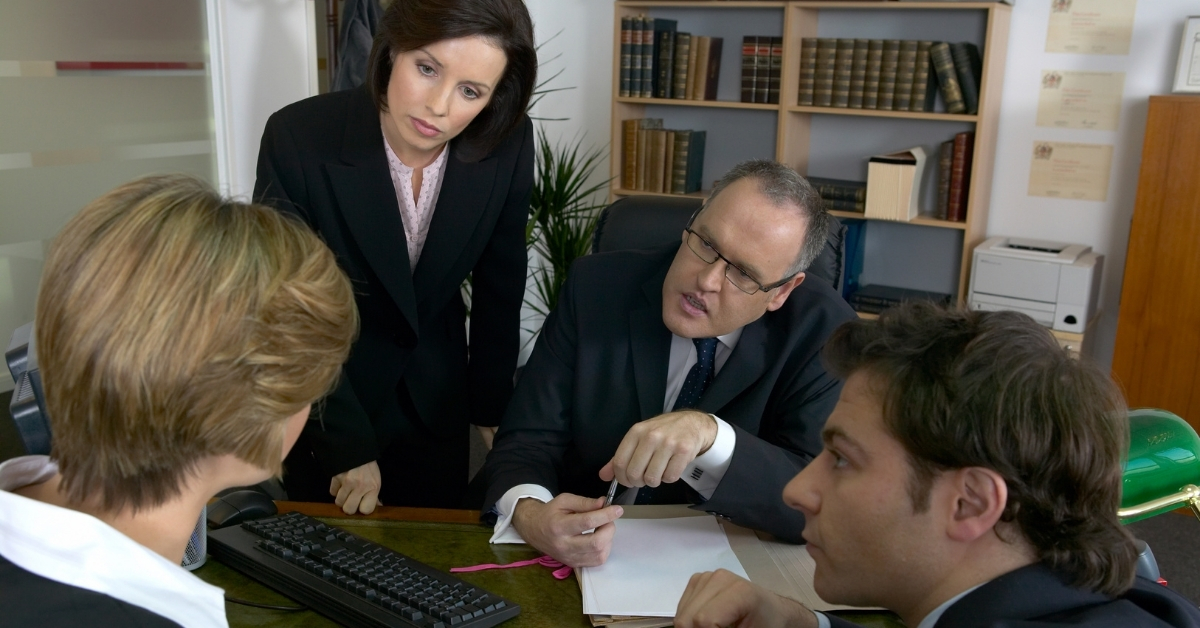 by Syeda Fauzia
in April 2022 Magazine, General Practice
Reading Time: 9 mins read
A A
0
Share on FacebookShare on Twitter

In this article, we will briefly discuss an understanding of how the United States Codes are structured. Articles have been published on the same under different categories of this website.

The authorization of the US Codes comes from its enactment through the legislative process. “For example, the United States Code omitted 12 U.S.C. § 92. for decades, because it was thought to have been repealed.”[2] However, in a 1993 United States Supreme Court case,[3] it held that Section 92 was actually in fact valid. The US Codes are largely cited by the US Supreme Court and other federal courts as well.

How the Codes are split and referred to:

The Code is divided into 53 Titles. They deal with broad, logically organized areas of legislation. Titles may optionally be divided into subtitles, parts, subparts, chapters, and subchapters. All titles have sections (represented by a §) as their basic coherent units, and sections are numbered sequentially across the entire title without regard to the previously mentioned divisions of titles. “Sections are often divided into (from largest to smallest) subsections, paragraphs, subparagraphs, clauses, subclauses, items, and subitems.”[4]

Here the word “Title” is similar to Volume. “In addition to the sections themselves, the Code includes statutory provisions set out as statutory notes, the Constitution, several sets of Federal court rules, and certain Presidential documents, such as Executive orders, determinations, notices, and proclamations, that implement or relate to statutory provisions in the Code. The Code does not include treaties, agency regulations, State or District of Columbia laws and most Acts are temporary or special. The Code also contains editorially created source credits, notes, and tables that provide information about the source of Code sections, their arrangement, the references they contain, and their history.”[5]

The following Titles have been enacted on basis of positive law,[7]

Conclusion: The laws declared in the United States Codes are the findings of hundred years of legislation. The Codes have especially gone through various changes, enactments, amendments and with years even the drafting and principles have transformed too. The same can be reflected in the Codes.