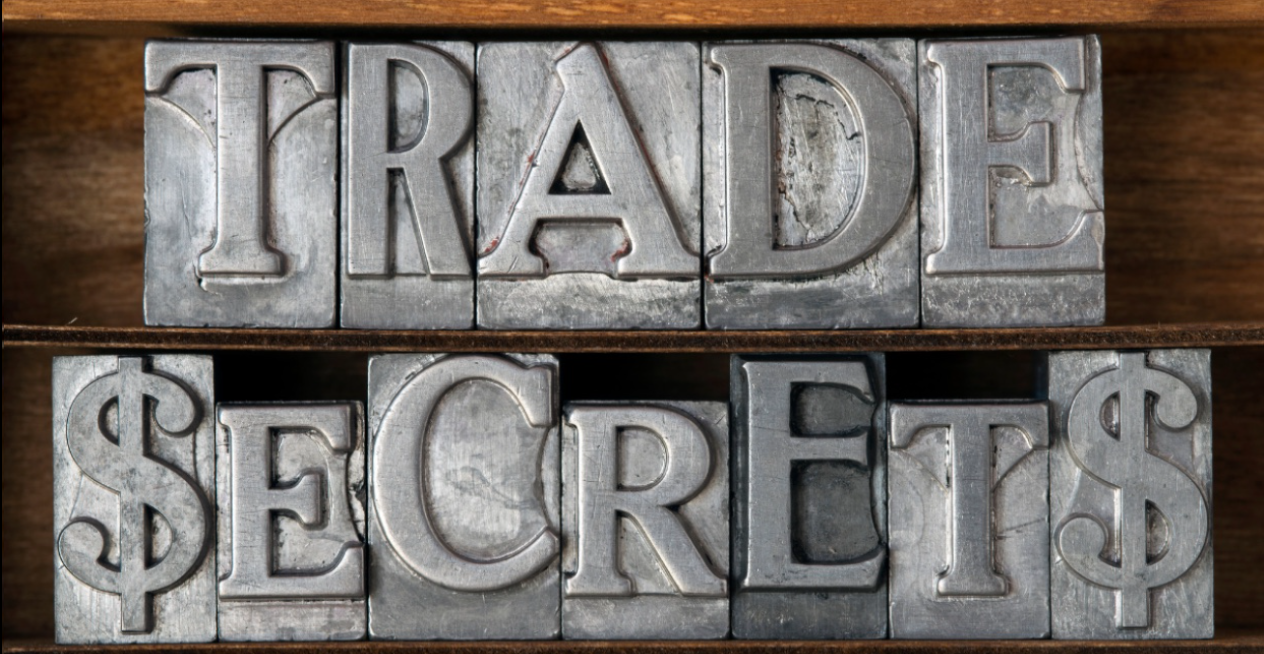 by Harsh Upadhyay
in Intellectual Property
Reading Time: 6 mins read
A A
0
Share on FacebookShare on Twitter

Trade secrets may take a variety of forms, such as a proprietary process, instrument, pattern, design, formula, recipe, method. Practice that not evident to others and may used as a means. To create an enterprise that offers an advantage over competitors or provides value to customers.

Trade secrets defined differently based on jurisdiction, but all have the following characteristics in common:

As confidential information (as trade secrets known in some jurisdictions). Trade secrets the “classified documents” of the business world, just as top-secret documents closely guarded by government agencies.

Because the cost of developing certain products and processes is much more expensive. Than competitive intelligence, companies have an incentive to figure out what makes their competitors successful. To protect its trade secrets, a company may require employees privy to the information to sign non-compete or non-disclosure agreements (NDA) upon hire[1].To be legally considered a trade secret in the United States, a company must make a reasonable effort in concealing the information from the public; the secret must intrinsically have economic value, and the trade secret must contain information. Trade secrets are a part of a company’s intellectual property. Unlike a patent, a trade secret not publicly known.

What May Be Protected as a Trade Secret?

There is no uniform definition of “trade secret,” because trade secrecy law developed at both the state and federal level. Historically, protection of trade secrets was a matter of state law, with each state developing its own definitions and rules. This changed in 1979, when the Uniform Law Commission published. The Uniform Trade Secrets Act (“UTSA”) to standardize trade secret law across states. Forty-eight states, the District of Columbia, Puerto Rico, and the U.S. Virgin Islands have so far adopted that law and its later revision. The UTSA worked for many years, but difficulty with interstate and international enforcement eventually led the federal government to act. In 2016, Congress passed the Defend Trade Secrets Act (“DTSA”), which provided its own set of definitions.

While the number of definitions continues to multiply as federal courts gotten involved, every definition shares a few key elements. A trade secret something used in a company’s business that (a) not known or readily accessible by competitors, (b) has commercial value or that provides a competitive advantage in the marketplace, and (c) the owner of the information protects from disclosure through reasonable efforts to maintain its secrecy.

Nearly every company has trade secrets of some sort. Trade secret information can be almost anything that provides an economic or competitive advantage over one’s competitors. With its broad definition of eligible subject matter, trade secret law protects a wide range of valuable information, including information that would not be eligible for protection under existing patent, trademark, or copyright law. This could include formulae and recipes, proprietary databases, business processes and methods, information about costs, pricing, margins, overhead, manufacturing processes, proprietary computer software programs, customer lists, and strategic plans and marketing programs.

What best practices and internal policies should rights holders consider to ensure maximum protection of their trade secrets?

A trade secret holder must take reasonable precautions to protect the secret. Trade secret holders should employ the following measurements. Notice of secrecy and confidentiality, cautionary signs, restricted access for visitors, separation of internal processes to keep the complete information from single departments or employees, locks and other security measures, and passwords.

Trade secret holders should implement policies and procedures that train employees and hold them to confidentiality agreements. In the treatise Milgrim on Trade Secrets, Roger M Milgrim suggests that employers should screen new hires about restrictive covenants protecting trade secrets from prior employment relationships, and should determine whether the new hire ‘ha[s] a track record of innovative work that requires special attention, such as providing for a contractual definition of proposed activities within the scope of employment. . ..’

As trade secrets take on a more significant job in the business world, the legitimate local area, and society everywhere, organizations should stock their proprietary innovations, utilize all sensible means to ensure them, and evaluate the diverse lawful apparatuses to protect these important resources.

All about Corporate structure:

The immigration debate in the USA