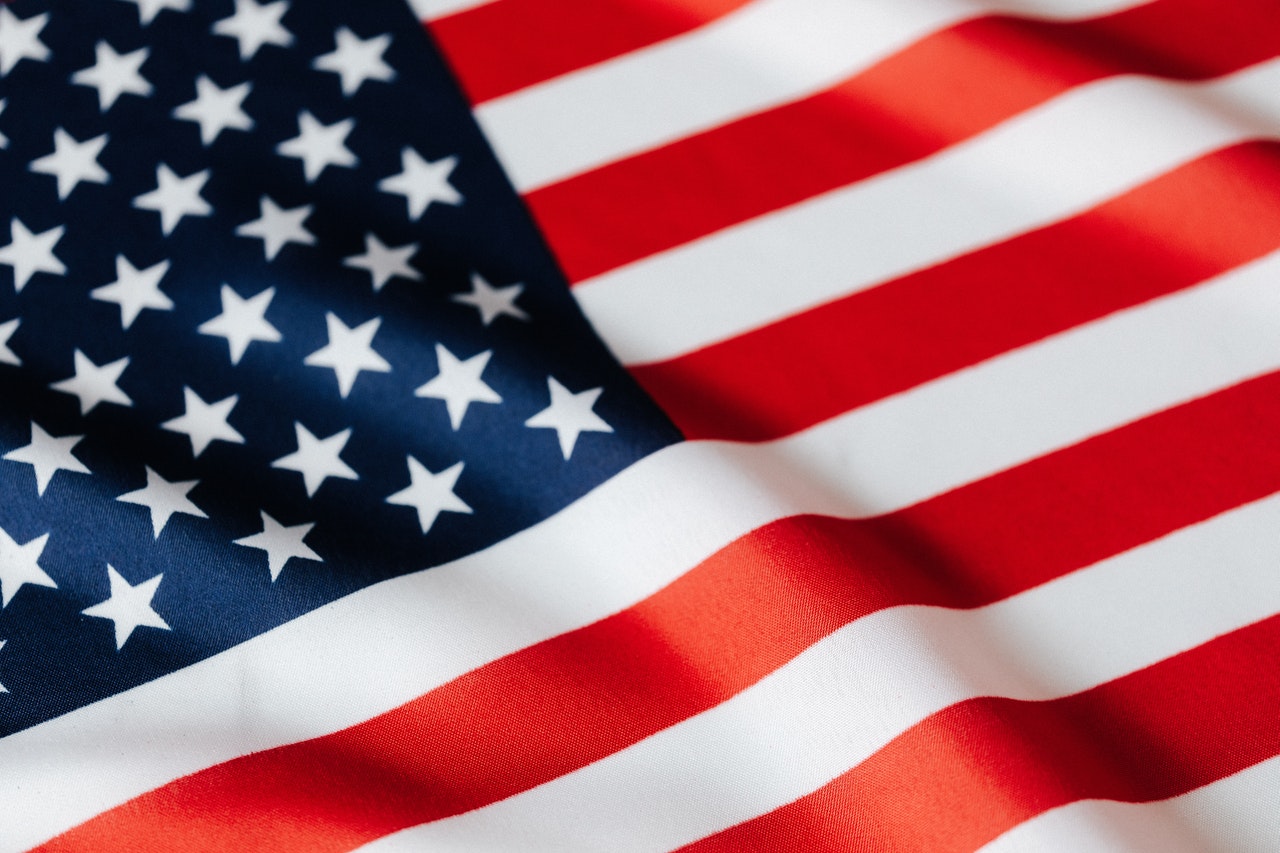 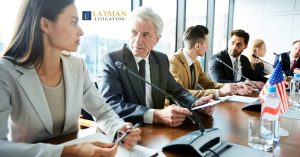 How the U.S. Government Is Organized

The Constitution of the United States divides the federal government. Into three branches to make sure no individual or group will have too much power:

Legislative—Makes laws (Congress, comprised of the House of Representatives and Senate)

Each branch of government can change acts of the other branches:

The president can veto legislation created by Congress and nominates heads of federal agencies.

Congress confirms or rejects the president’s nominees and can remove the president from office in exceptional circumstances.

The Justices of the Supreme Court. Who can overturn unconstitutional laws, nominated by the president and confirmed by the Senate.

This ability of each branch to respond to the actions of the other branches called the system of checks and balances.

Legislative Branch of the U.S. Government

The legislative branch drafts proposed laws, confirms or rejects presidential nominations for heads of federal agencies, federal judges, and the Supreme Court. Also has the authority to declare war. Therefore, this branch includes Congress (the Senate and House of Representatives) and special agencies and offices. That provide support services to Congress. American citizens have the right to vote for Senators and Representatives through free, confidential ballots[1].

powers not granted to the Federal government reserved for States and the people, which divided between State and local governments.

Most Americans have more frequent contact with their State and local governments than with the Federal Government. Police departments, libraries, and schools—not to mention driver’s licenses and parking tickets—usually fall under the oversight of State and local governments. Each state has its own written constitution, and these documents are often far more elaborate than their Federal counterpart. The Alabama Constitution, for example, contains 310,296 words—more than 40 times as many as the U.S. Constitution.

All-State governments modeled after the Federal Government and consist of three branches: executive, legislative, and judicial. The U.S. Constitution mandates that all states uphold a “republican form” of government, although the three-branch structure not required.

In every state, the Executive Branch headed a governor who directly elected the people. In most states, other leaders in the executive branch are also directly elected, including the lieutenant governor, the attorney general, the secretary of state, and auditors and commissioners. States reserve the right to organize in any way, so they often vary greatly with regard to executive structure.

All 50 States have legislatures made up of elected representatives, who consider matters brought forth by the governor or introduced by its members to create legislation that becomes law. The legislature also approves a State’s budget and initiates tax legislation and articles of impeachment. The latter is part of a system of checks and balances among the three branches of government that mirrors the Federal system and prevents any branch from abusing its power.

Except for one State, Nebraska, all States have a bicameral legislature made up of two chambers: a smaller upper house and a larger lower house. Together the two chambers make State laws and fulfill other governing responsibilities. (Nebraska is the lone state that has just one chamber in its legislature.) The smaller upper chamber always called the Senate, and its members generally serve longer terms, usually four years. The larger lower chamber most often called the House of Representatives, but some states call it the Assembly or the House of Delegates. Its members usually serve shorter terms, often two years.

State judicial branches are usually led by the State supreme court, which hears appeals from lower-level State courts. Court structures and judicial appointments/elections determined either by legislation or the State constitution. The supreme court focuses on correcting errors made in lower courts and therefore holds no trials. Rulings made in State supreme courts are normally binding; however, when questions are raised regarding consistency with the U.S. Constitution, matters may be appealed directly to the United States Supreme Court.

Local governments generally include two tiers: counties, also known as boroughs in Alaska and parishes in Louisiana, and municipalities, or cities/towns. In some States, counties are divided into townships. Municipalities can be structured in many ways, as defined by State constitutions, and are called, variously, townships, villages, boroughs, cities, or towns. Various kinds of districts also provide functions in local government outside county or municipal boundaries, such as school districts or fire protection districts.

Municipal governments—those defined as cities, towns, boroughs (except in Alaska), villages, and townships—are generally organized around a population center and in most cases correspond to the geographical designations used by the United States Census Bureau for reporting of housing and population statistics. Municipalities vary greatly in size, from the millions of residents of New York City and Los Angeles to the few hundred people who live in Jenkins, Minnesota.

how to fill consumer complainants

Title VII of the Civil Rights Act in the USA