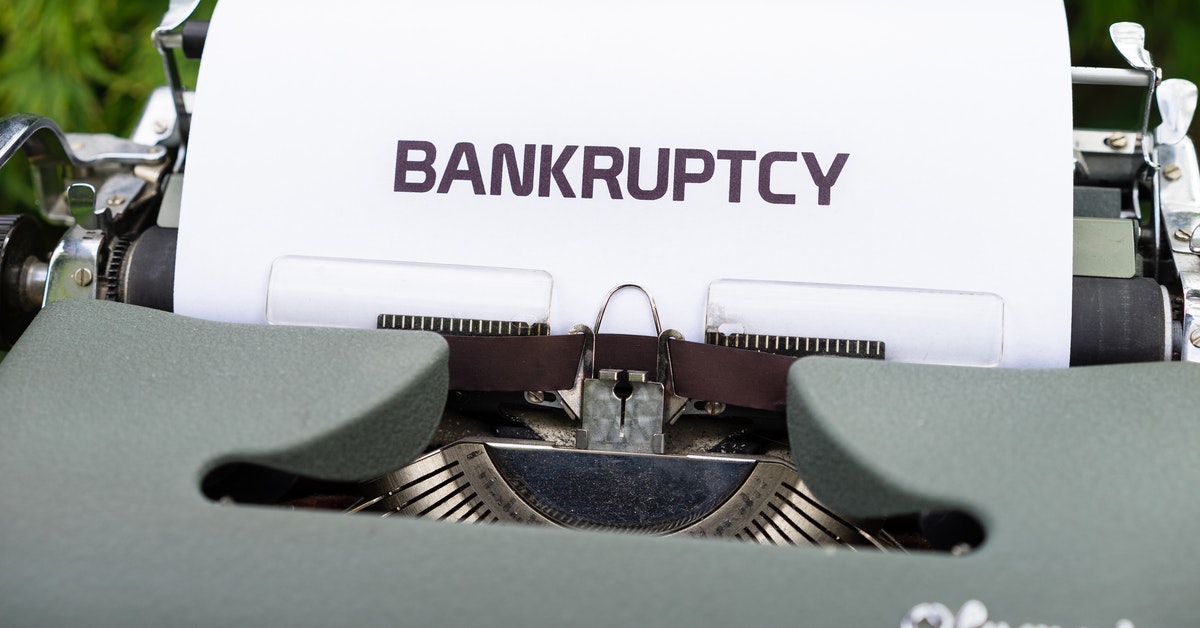 by Syeda Fauzia
in Civil Litigation, Corporate, February 2022 Magazine
Reading Time: 6 mins read
A A
0
Share on FacebookShare on Twitter

As stated in our previous article, the Codes are the sole authority. In this article, we will discuss the Codes that are the mandate on the subject of bankruptcy for the country. Numerous laws have been enforced, one among them being the Bankruptcy Reform Act of 1978, which essentially governs the country’s current bankruptcy laws. Title 11 of the United States Code “governs the practices that businesses and individuals must follow when filing for bankruptcy in the United States Bankruptcy Court.’[1]

The same is allowed to file petitions under the Code of chapters 7,9, 11, 12, 13 and 15, for seeking relief in federal courts. Filing bankruptcy assists an individual by disposing or repaying debts. “A bankruptcy case normally begins when the debtor files a petition with the bankruptcy court. A petition may be filed by an individual, by spouses together, or by a corporation or other entity. There are different types of bankruptcies, which are usually referred to by their chapter in the U.S. Bankruptcy Code.

Why is it important to learn about Bankruptcy laws?

One of the major reasons is that Bankruptcy is very much common and prevalent in America. Since it has had decades of continuous economic growth. “Recent years also have seen several of the largest and most expensive corporate bankruptcies in history. This confluence of skyrocketing personal bankruptcies in a period of prosperity, an increasingly expensive and dysfunctional Chapter 11 reorganization system, and the macroeconomic competitive pressures of globalization has spurred legislative efforts to reform the bankruptcy code.”[3]

Bankruptcy laws and policies majorly focus on these aspects:

In the case of Local Loan Co. v. Hunt,[6]  it was held that the goal was to release debtors from personal liability from specific debts and prohibits creditors from ever taking any action against the debtor to collect those debts. It also describes what a debtor can do if a creditor attempts to collect a discharged debt after the bankruptcy case is concluded. Further points were held: “A court of bankruptcy has jurisdiction by ancillary proceedings to enforce an order of discharge by enjoining the prosecution of suits brought against the debtor. P. 292 U. S. 239.

–  Such a proceeding being ancillary and dependent, the jurisdiction of the court follows that of the original cause and may be maintained without regard to the citizenship of the parties or the amount involved, and notwithstanding the provisions of § 265 of the Judicial Code; R.S., § 720; 28 U.S.C. § 379. P. 292 U. S. 239.

– Where the legal remedy of setting up a discharge as a defence in an action involving the rights of the bankrupt under it would entail not only his intervention in a state court of the first instance, but also, because of previous decisions of the State Supreme Court, a succession of appeals, causing disproportionate trouble, embarrassment, expense, and possible loss to the bankrupt, held that the remedy was inadequate and that the equitable jurisdiction of the court of bankruptcy by way of all ancillary suit for injunction was properly engaged. P. 292 U. S. 241.

– That such an assignment, even if a lien under the state law, should survive the discharge of the debt in bankruptcy would be contrary to the policy of the Bankruptcy Act to free the debtor, and so it must be held, where the suit is ancillary in the bankruptcy court to enforce the discharge, though the decisions of the state court are to the contrary. P. 292 U. S. 244.’[7]

A pro se bankruptcy filing can be done by individuals even without a help of an advocate. However, it is important to seek out the assistance you need from a certified bankruptcy lawyer. As bankruptcy can attract long-term financial and legal repercussions.