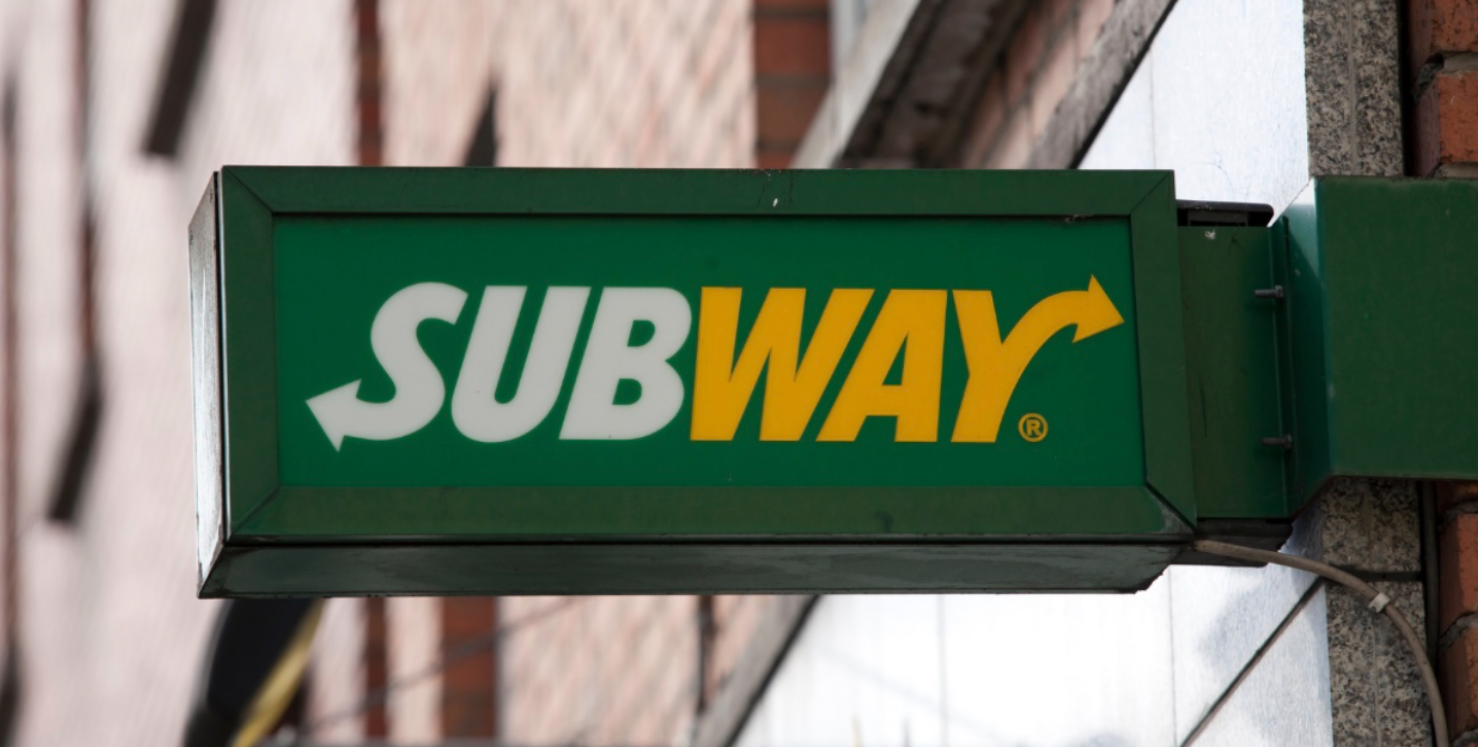 Subway is a global American fast-food franchise that primarily sells submarine sandwiches (subs), salads and beverages. Subway serves an array of topping choices, allowing the customer to choose which toppings they want on their sandwich.[1] The company with its ever-growing business has always been the target of many lawsuits.  Most of these controversies include:

“The ubiquity of popular fast-food chains such as Burger King, McDonald’s, and Starbucks, the most numerous restaurant chain in both the United States—and in the entire world remains – is Subway.”[3] A recent class-action lawsuit was filed in the U.S. District Court of the Northern District of California. The complaint alleges that the ingredient billed as “tuna” for the sandwiches and wraps by the American fast-food restaurant “subway” contains absolutely no tuna.[4] Further to the complaint, it has been stated that the “tuna” is “a mixture of various concoctions that do not constitute tuna yet have been blended together by defendants to imitate the appearance of tuna.”[5]

The fast-food restaurant has been further sued for fraud, intentional misrepresentation, unjust enrichment, and other claims under federal and state laws. Among other accusations, the plaintiffs argue they “were tricked into buying food items that wholly lacked the ingredients they reasonably thought they were purchasing” based on Subway’s labelling, packaging, and advertising.[6]

In the case of KAREN DHANOWA and NILIMA AMIN, on behalf of themselves and all others, similarly situated; (Plaintiff) vs SUBWAY RESTAURANTS, INC., a Delaware Corporation (Defendant),[7] the case was remanded for a jury trial, and the complainant held these below-mentioned points:

Based on the established fact listed above it was held that the Defendants’ advertising misled Plaintiffs and all others like them, Plaintiffs bring this class against Defendants to seek reimbursement of the premium they and the Class Members paid due to Defendants’ false and deceptive representations about the composition and ingredients of the Products. The Plaintiffs further claimed reliefs in this action individually and on behalf of all purchasers of the Products statewide in California for common law fraud, intentional misrepresentation, negligent misrepresentation, and unjust enrichment.[8]

It was held that “What the Court can consider on a motion to dismiss are any well-pled allegations of fact to determine whether those allegations state a facially plausible claim for relief. Plausible claims set forth sufficient facts to allow the Court “to draw the reasonable inference that the defendant is liable for the misconduct alleged.”[9] “This means that the plaintiffs’ factual allegations must create more than a “sheer possibility that a defendant has acted unlawfully … When a complaint pleads facts that are merely consistent with a defendant’s liability, it stops short of the line between possibility and plausibility of entitlement to relief. Stated another way, the plaintiffs’ factual pleading in this case “must be enough to raise a right to relief above the speculative level.”[10]

The case was concluded stating that the lawsuit demonstrates why Rule 9(b) (and Rule 11) exists. A consumer cannot approach the Court, charge a business with highly publicized accusations of fraud, and then utterly fail to explain where they saw the alleged misstatements and why those statements were misleading and how they caused actual damages to the consumer. The Court decided further that the matter should be therefore granted the motion to dismiss so that Subway and its franchisees can begin to put this unfortunate matter behind them, and the plaintiffs and their counsel can proceed to face the consequences of their actions under Rule 11.[11]

Do you know anyone who has been the victim of false advertising and misrepresentation or have you yourself being a victim of such misdemeanour? Contact a mass tort lawyer now to claim remedies.

what is cosmetic surgery malpractice