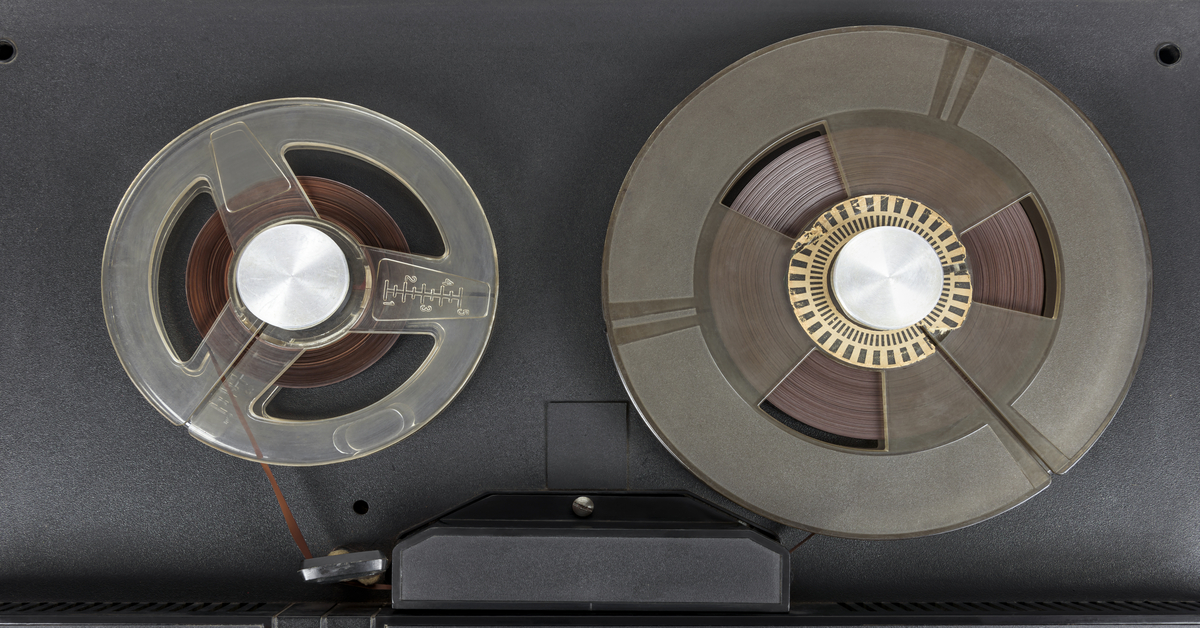 by Harsh Upadhyay
in General Practice
Reading Time: 7 mins read
A A
0
Share on FacebookShare on Twitter 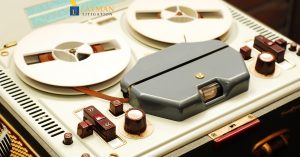 If you plan to record telephone calls or in-person conversations (including by recording video that captures sound); you should be aware that there are federal and state wiretapping laws that may limit your ability to do so. These laws not only expose you to the risk of criminal prosecution but also potentially give an injured party a civil claim for money damages against you.

From a legal standpoint, the most important question in the recording context is whether you must get consent from one or all of the parties to a phone call or conversation before recording it. Federal law and many state wiretapping statutes permit recording if one party (including you) to the phone call or conversation consents. Other states require that all parties to the communication consent.

Unfortunately, it is not always easy to tell which law applies to communication, especially a phone call. For example, if you and the person you are recording are in different states; then it is difficult to say in advance whether federal or state law applies. And if state law applies which of the two (or more) relevant state laws will control the situation. Therefore, if you record a phone call with participants in more than one state, it is best to play it safe and get the consent of all parties. However, when you and the person you are recording are both located in the same state; then you can rely on greater certainty on the law of that state. In some states, this will mean that you can record with the consent of one party to the communication. In others, you will still need to get everyone’s consent.

Who must give permission to record a telephone or in-person conversation?

In addition to federal law, thirty-eight states and the District of Columbia have adopted “one-party consent” laws and permit individuals to record phone calls and conversations to which they are a party or when one party to the communication consents.[2]

When must you get consent from everybody required prior to recording?

Eleven states require the assent of each party to a call or discussion to make the recording legitimate. These “two-party assent” laws have been embraced in California, Connecticut, Florida, Illinois, Maryland, Massachusetts, Montana, New Hampshire, Pennsylvania, and Washington. (Notes: (1) Illinois’ two-party assent rule was held unlawful in 2014; (2) Hawai’i is in every day a one-party state; yet requires two-party assent if the recording gadget is introduced in a private spot; (3) Massachusetts boycotts “secret” accounts instead of requiring unequivocal assent from all gatherings.).

In spite of the fact that they are alluded to as “two-party assent” laws, assent should be acquired from each party to a call or discussion on the off chance that it affects multiple individuals. In a portion of these states, it very well may be sufficient if all gatherings to the call or discussion realize that you are recording and continue with the correspondence in any case, regardless of whether they don’t voice unequivocal assent. See the State Law: Recording part of this lawful aide for data on explicit states’ wiretapping laws. [3]

Would you be able to record a call or discussion when you don’t have assent from one of the gatherings?

Whether or not state or government law oversees the circumstance, it is quite often unlawful to record a call or private discussion to which you are not a party, don’t have assent from somewhere around one party, and couldn’t normally catch. Furthermore, government and many state laws don’t allow you to clandestinely put a bug or recording gadget on an individual or phone, in a home, office or eatery to covertly record a discussion between two individuals who have not agreed. Government law and most state resolutions additionally make revealing the substance of an unlawfully captured call illicit.

See the segment on Risks Associated with Publication in this aide for more data. Consider the possibility that you are recording the exercises of the police or other government authorities openly. Uncommon contemplations apply when recording cops or other public authorities. You might have an established right to transparently record the exercises of police and different authorities openly, insofar as you don’t meddle with those exercises or abuse commonly appropriate laws. For more data, see the segment on Recording Police Officers and Public Officials.