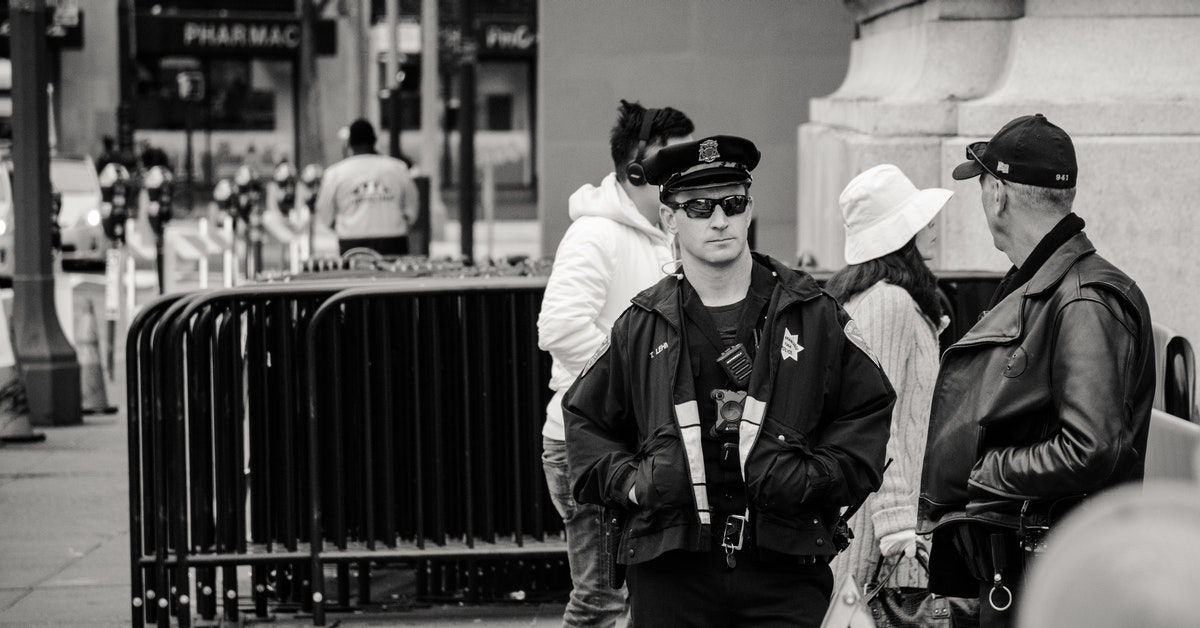 by Syeda Fauzia
in Social Security Disability
Reading Time: 4 mins read
A A
0
Share on FacebookShare on Twitter

The Social Security laws determine benefits for old-age retired citizens and who are actively jobless. The laws also act as an aid for dependent mothers and children and also with work-related accidents, people who suffer from physical disabilities. The Social Security Codes for Social Security Administration are mentioned in Chapter III under the Code of Regulations Titled 20 – “Employees benefits”.  They are:

Social security as the name suggests intends to provide security.  To safeguard individuals and other entities from unanticipated calamities. The US government spreads awareness and states in regard to the same that no single family should bear the full burden and responsibility of such occurrences.

The Social Security Program in the United States of America was created in 1935 under 42 U.S Code. To provide for not only old age, but survivors as well and the laws add up with the disability insurance benefits that workers and their families attain. Social security benefits are paid to an individual or his or her family at the least in some part on the basis that the person’s employment record and their prior contributions are done to the system. These social security laws are controlled by the Social Security Administration also known as the (SSA). In the parent Act the term “Social Security” is mentioned in a broader sense, including federally funded welfare programs and unemployment compensation within its scope. The current usage in the law is now equated with the phrase of old age, survivors, and disability.

The OASDI initiative pays monthly benefits to retired people, to families whose wage earner has died, and to workers unemployed due to sickness or accident.[3] Workers qualify for social security benefits only if they have been employed for a minimum amount of time and by having made some contributions to the program.  Once an individual has qualified for protection, certain other family members are, as well that is if they fulfil the requirement under SSA.

Financial need is a requirement for most middle-class families but continuing to earn a considerable amount of sums is also very difficult and inconsistent. After receiving the eligibility for certain benefits (disability insurance) the same can reduce benefit amounts with others that are including retirement or survivors’ benefits. To know more about this, contact our social security lawyers who can better guide you in matters relating to the same.