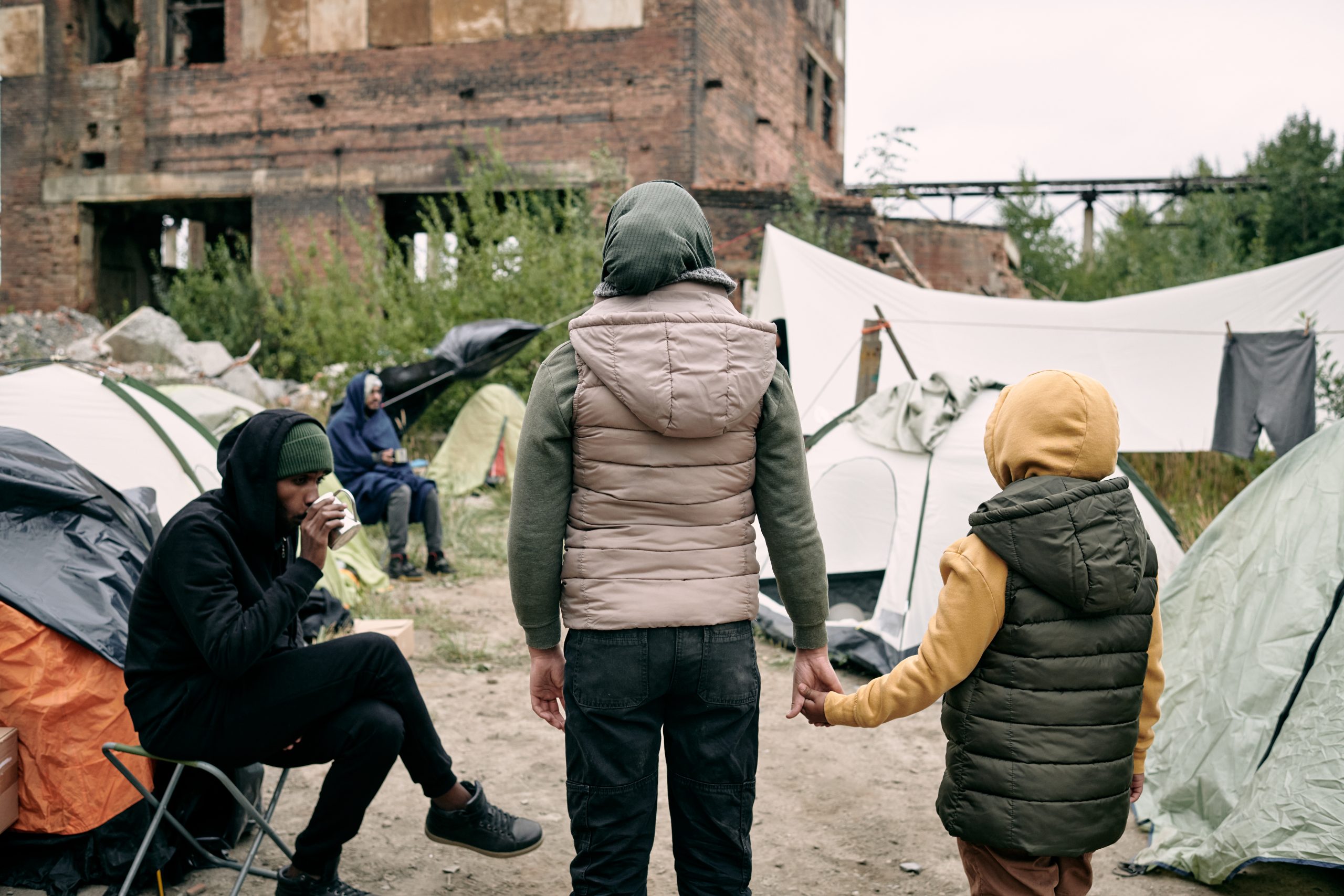 SCOTUS & THE EXTENSION OF TITLE 42

Although “SCOTUS and POTUS are by far the most common words to use this suffix, they are far from the only ones. FLOTUS (“First Lady of the United States”) appeared in the 1980s, where it may have originated as the Secret Service’s code name for Nancy Reagan. The Vice President is occasionally referred to as VPOTUS, although the difficulty in pronouncing the initial vp of that word perhaps contributes to its relative scarcity. Occasional nonce-usages of –OTUS will come up, such as COTUS (constitution) and TOTUS (teleprompter, in a dig at President Obama’s ostensible use of them). Time will tell if additional –OTUS words continue to join our language.”[2]

Title 42 expulsions are removals by the U.S. government of persons who have recently been in a country where a communicable disease was present.[3] More on this is explained in 42 U.S.C. Section 265. So, during the pandemic in 2019 the Trump administration had used this provision to restrict entry of many migrants into the United States of America. This practice has been continued by the Biden administration with expansion.[4] Title 42 of the United States Code includes numerous sections dealing with public health, social welfare, and civil rights, but, in the context of immigration, the phrase “Title 42” came to be used to refer specifically to expulsions under section 265.[5]

Therefore, various authorities under the guidelines mentioned under Title 42 can block the entry of such person who might pose a serious health risk “by being subject to previously-announced travel restrictions or because by unlawfully entering the country to bypass health-screening measures.”[6]

Its use was implemented under the Trump administration and has continued under the Biden administration to prohibit asylum seekers from lawfully petitioning for asylum in the United States.[7] As such, anyone detained under this Order will be processed and sent either to the country they travelled from or to the country of their origin. For example: An Indian man working in Singapore travels to the United States. Due to restrictions, he will be told to go back to Singapore, however, if by that time Singapore has imposed new border restrictions policy and is unable to go back to Singapore – then the Indian man will be sent back to India (His country of origin). Expulsions under Title 42 are not based on immigration status and are tracked separately from immigration.[8]

In some cases, this is not possible, and migrants may be expelled to a third country that will accept them based on previous residency.[9]  At the discretion of the administration, Title 42 can be used even for people who would normally have temporary protected status based on their country of origin.[10] As of November 15, 2022, Title 42 is currently unenforceable, as DC federal judge Emmet G. Sullivan ruled that the policy is a violation of the Administrative Procedure Act.[11] On December 19, 2022, U.S. Supreme Court Chief Justice John Roberts issued a temporary hold on ending of Title 42, thus preventing the Biden administration from lifting Title 42.[12]

TITLE 42 Section 265: Suspension of entries and imports from designated places to prevent spread of communicable diseases, states as follows:

CRITICISM: “Title 42 has been criticized by several human rights groups including the Amnesty International USA, Human Rights Watch, Human Rights First, As well as the American Immigration Council. These groups argue that the policy allows the United States to illegally expel asylum seekers without any legal process. In February 2021, more than 60 congresspeople, led by Congresswoman Frederica S. Wilson, House Foreign Affairs Committee Chair Gregory W. Meeks, Congresswoman Pramila Jayapal, and Homeland Security Committee Chair Bennie G. Thompson, sent a letter to Homeland Security Secretary Alejandro Mayorkas calling on him to end the practice. In the letter they argued that Mayorkas should employ alternative forms of humanitarian relief for detainees subject to deportation for the remainder of the pandemic.”[14]

In “court papers Tuesday, Solicitor General Elizabeth Prelogar stressed that it would be highly unusual for the court to allow the states to step in at the last minute when they had not been an official party in the dispute at hand. “The government recognizes that the end of the Title 42 orders will likely lead to disruption and a temporary increase in unlawful border crossings,” Prelogar wrote.”[15]

CURENT SCENARIO: “The pandemic border restrictions known as Title 42 will continue, at least for now, after the U.S. Supreme court has granted an 11th-hour request by a group of Republican attorneys general from 19 states seeking to extend those restrictions. In an order signed by Justice John Roberts, the court asked for a response from the Biden administration by 5 p.m. eastern time Tuesday. It’s a victory for those Republican attorneys general who argued that lifting the restrictions would likely cause a surge of illegal immigration at the southern border. The restrictions — first put in place by the Trump administration in March of 2020 — had been set to lift Wednesday at midnight. The delay is another setback for immigrant advocates, who have long argued that Title 42 was intended to block access to asylum protections under the pretense of protecting public health during the worst parts of the pandemic.”[16]

Chief Justice John Roberts temporarily froze that deadline on Monday, and asked the parties involved in the lawsuit, the Justice Department and the American Civil Liberties Union, to weigh in.[17] “Until the Supreme Court issues an order – which can come at any time, although the court has no deadline – the authority will remain in place. Since March 2020, Title 42 has allowed US border agents to immediately turn away migrants who have crossed the southern border illegally, all in the name of Covid-19 prevention. There have been nearly 2.5 million expulsions – mostly under the Biden administration, which has been bracing for an influx of arrivals if the authority lifts. The last-minute legal wrangling comes as federal officials and border communities have been bracing for an expected increase in migrant arrivals as early as this week as the issue of immigration continues to ignite both sides of the political divide. The Department of Homeland Security has been putting in place a plan for the end of the program that includes surging resources to the border, targeting smugglers and working with international partners.”[18]

Government lawyers acknowledged that the end of the restrictions, which are known as Title 42, would “likely lead to disruption and a temporary increase in unlawful border crossings.” “The government in no way seeks to minimize the seriousness of that problem,” the lawyers said in their brief. “But the solution to that immigration problem cannot be to extend indefinitely a public health measure that all now acknowledge has outlived its public health justification.” Still, the lawyers asked that the court keep Title 42 in place until after Christmas so the government could get the proper resources in place.[19]

Migration in the USA has become an inevitable federal crisis. One for which no one seems to have solutions for. At least, humane solutions. It is vital that the legal system work towards addressing the issue at its core level and collaboratively work towards implementing and taking care of everyone who passes through United States.