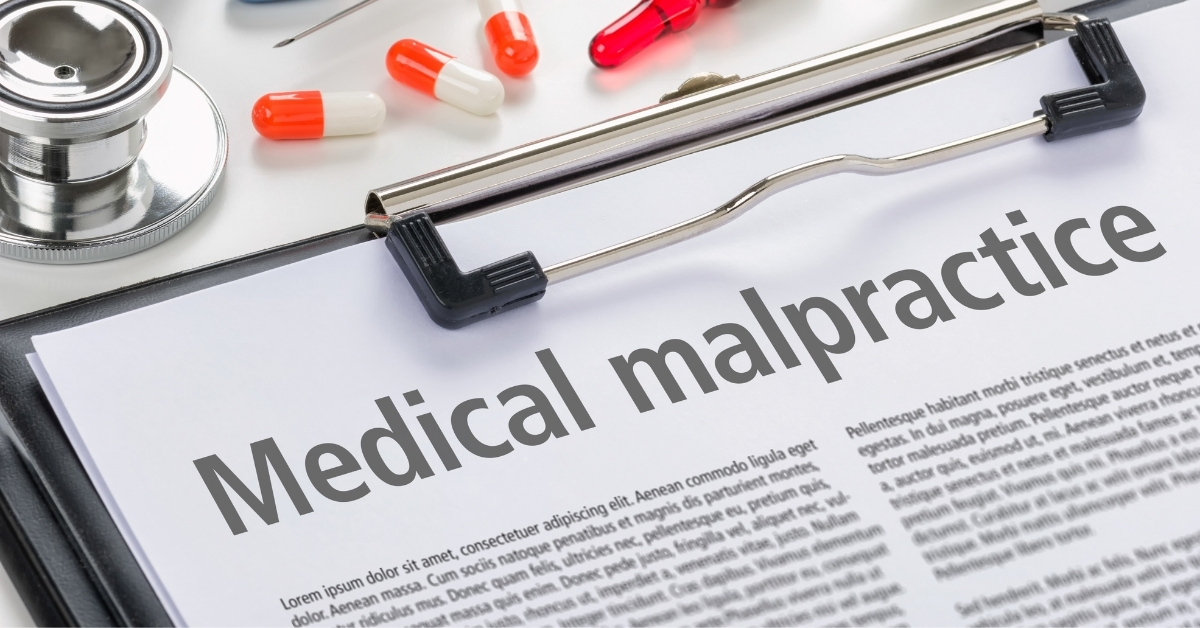 by Harsh Upadhyay
in January 2022 Magazine, Mass Tort
Reading Time: 7 mins read
A A
0
Share on FacebookShare on Twitter 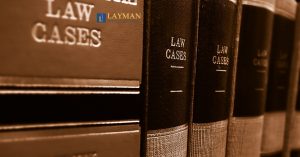 Often, settlements distributed to plaintiffs as compensation for personal injury lawsuits, including medical malpractice claims. A structured settlement is a financial tool that distributes payments from a large sum of money. To an individual over time. This steady, reliable income stream can make a person’s financial future secure, especially. If the medical malpractice results in ongoing medical care or loss of wages due to an inability to work.

Prior to filing a medical malpractice claim, you must be able to prove negligence occurred in your case and receive confirmation from a hired medical expert. Some cases settled before a lawsuit filed. If you — also referred to as the plaintiff — and the accused doctor and their affiliated insurance company. Legally referred to as the defendants — agree to the negotiation terms. If both parties do not reach a settlement agreement. You have the option of filing a lawsuit requiring a judge to rule in favour of the case.

Medical malpractice lawsuits are all too familiar to physicians. Nearly half of family physicians (49%) say they named in a malpractice suit. According to Medscape’s latest Family Physician Malpractice Report. But fortunately, many cases never go to trial, and only a fraction of those end up with a win for the plaintiff[1].

Negotiation of a Medical Malpractice Settlement

As with settlement in any kind of civil lawsuit, the actual dollar amount of a medical malpractice settlement to negotiated between the plaintiff and the defendants (often through or at least alongside the defendant’s malpractice/professional liability insurer). The injured patient’s damages are often the starting point for settlement talks.

Economic damages, meaning quantifiable, provable expenditures or losses—like the cost of additional treatment made necessary by the health care professional’s medical negligence—can be relatively easy to calculate. Where the real negotiation takes place is typically with non-economic damages. A plaintiff’s idea of appropriate compensation for things like pain and suffering and loss of enjoyment can be vastly different from a doctor’s or an insurance company’s valuation.

State laws limiting damages awards in medical malpractice cases may also come into play, to the extent that a malpractice/liability insurer will have these caps in mind when negotiating toward a final number.

Contingent upon the offended party’s age, the laws of a specific locale, and the idea of an offended party’s wounds, medical malpractice settlements might pay in a singular amount, in an organized settlement, or through a mix of the two.

A few states don’t permit insurance agencies to pay for future expenses of medical consideration over the long haul, preferring a singular amount approach all things being equal. Others lean toward a more checked, pay-more only as costs arise framework. On account of minor offended parties, courts will frequently require organized settlements that intend to cover current medical costs with a playout once the minor arrives at the period of the larger part.

The installment and assortment of settlement sums regularly haggled simultaneously with the genuine dollar esteems, and insurance agencies will frequently hope to limit a general settlement in return for speedy instalment.

The settlement check is ordinarily shipped off the offended party’s lawyer, who will store it into an escrow account. In the wake of taking away case costs and legitimate expenses per the portrayal understanding, the offended party is paid.

The offended party, a 37-year-old supermarket specialist, asserted that because of the inability to analyze, she experienced bosom disease that has metastisized to her liver and bones, causing scarring and requiring an extreme mastectomy and two reconstructive medical procedures.

61 year-old male endured oxygen hardship during a normal colonoscopy. The anesthesiologist neglected to give fitting sedation and appropriately screen our customer’s oxygenation during and after the technique. Our customer stayed in a vegetative state for more than three years until his passing.

This case included the unfair demise of a 54 year-old, independently employed cook. Regardless of the presence of a kidney stone and a decrease in the offended party’s condition (regurgitating, fever, constant queasiness, chills, cerebral pain, dry mouth, low systolic pulse, and a powerlessness to pee) the treating urologist neglected to eliminate the kidney stone, neglected to counsel an irresistible illness trained professional and neglected to get back to the clinic when the offended party’s condition declined.

A lady in her mid-fifties kicked the bucket from an ischemic gut following protests of stomach torment and loose bowels. Doctor couldn’t offer a substantial justification for missing ischemia during colonoscopy, and no further investigations performed. Thusly, a stomach x-beam uncovered free air in the midsection. Notwithstanding crisis stomach a medical procedure, the patient passed on the following day.

Customer was brought to the trauma center and conceded. After seven days she went through a medical procedure to fix a tear in her throat. Regarding a year after her release it was found that a 3 foot long CVP guide wire that ran from her right thigh through her chest and into her heart had not been taken out. Following four years of broad examination, testimonies, master and preliminary planning, settlement was reached during preliminary[3].