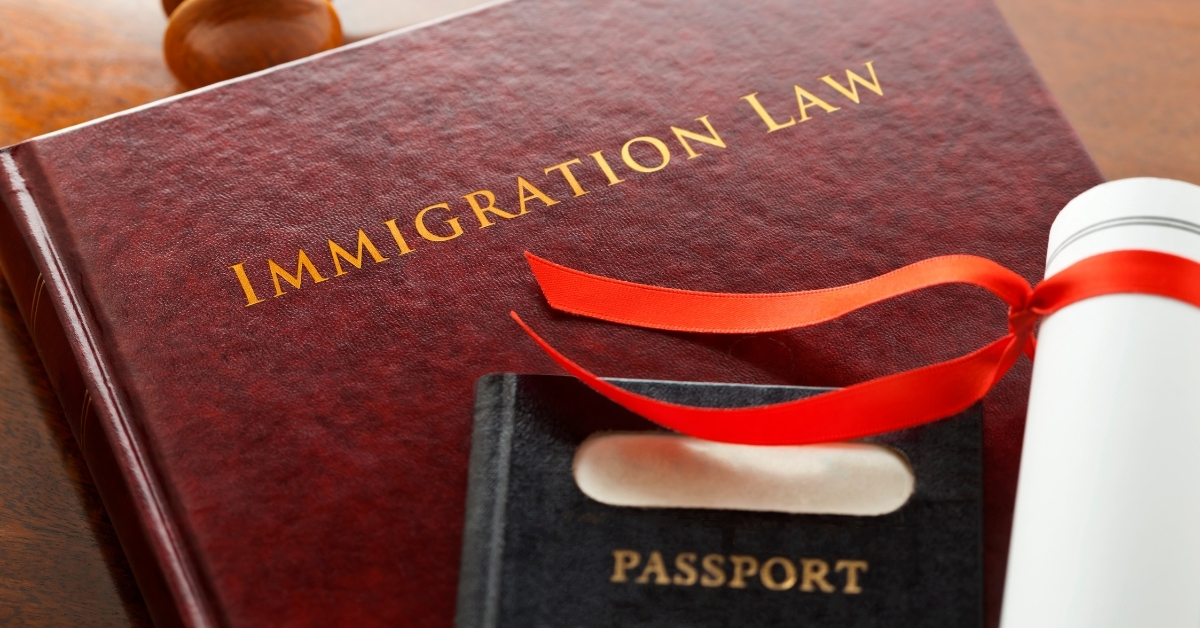 It is the action of coming to live permanently but in a foreign country. Ex: Indian living and being brought up in the UK or citizens of Afghanistan absconding or escaping from their country and trying to settle down permanently in other countries.

The concept of immigration has always played a crucial factor in the upbringing of the United States commercial and ethnic vitality and continues to remain so to this day. The concern in prevalence to “immigration” has always evolved with ages. Since 1952, when the “U.S government decided to consolidate its immigration and naturalization laws into one comprehensive federal policy to the current 2021 Biden government reviving its refugee resettlement program and phasing out numerous Trump-era restrictions on asylum seekers.”[1]

We have discussed various articles on understanding immigration and laws regarding the same, in this article we throw light on retaliatory actions on immigration and what it means to the USA.

“Over the last two decades, the federal government increasingly has utilized the criminal courts to punish people for immigration violations. Particularly on the Southwest border, federal officials are vigorously prosecuting migrants either for entering the United States without permission or for reentering the country without permission after a prior deportation or removal order (commonly referred to, respectively, as “illegal entry” and “illegal re-entry;” or collectively as “entry-related offences”). Lawyers increasingly have observed federal prosecutions of adult family members for entry-related offences which result in those family members being sent to a federal prison away from their children. The children are then placed with federal authorities at shelters for unaccompanied minors or in foster homes, while parents receive little or no information about their location and condition.”[3]

This article provides an overview of laws in regard to illegal entry/immigration in the United States. However, if you are hoping to apply for a green card or have other unresolved issues in regard to the same, you should enquire an immigration attorney for a personal analysis of your situation. You might also further benefit from exemptions not mentioned herein.