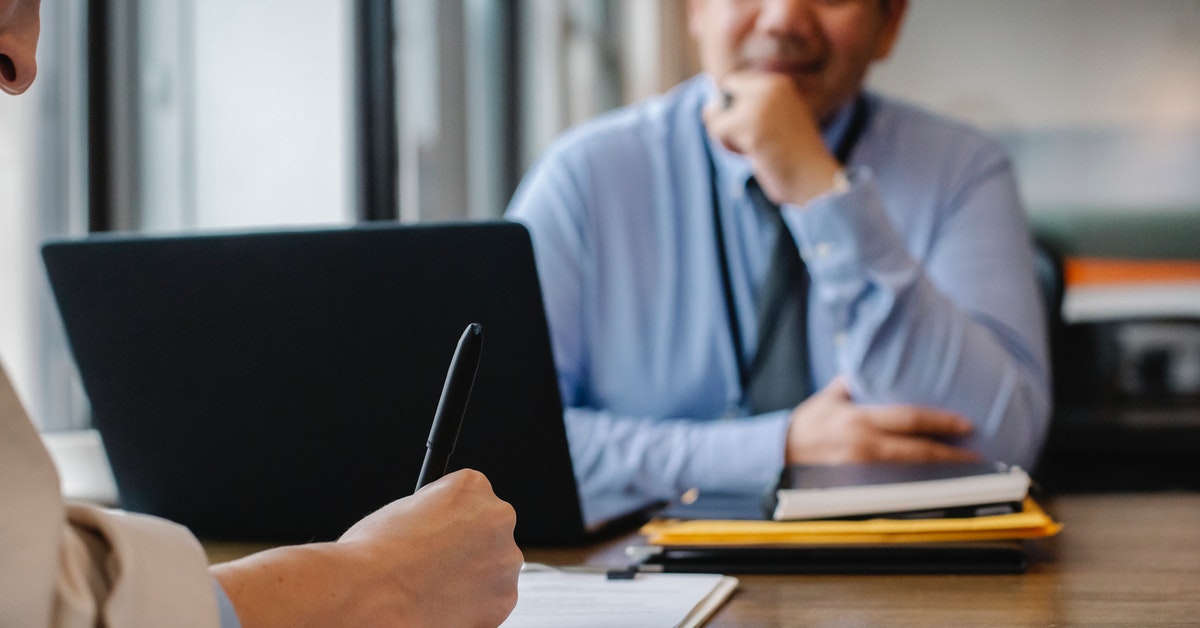 What Is Termination of Employment?

Termination of employment refers to the end of an employee’s work with a company. An employee may terminated from a job of their own free will or following a decision made by the employer. An employee who is not actively working because of an illness, leave of absence, or temporary layoff is still considered employed if the relationship with the employer has not been terminated formally with a notice of termination[1].

Generally, workers employed on an “at-will” basis may terminated. Also, with or without cause or grounds, provided it is not for an illegal reason; notably discrimination on grounds of a category protected by law or protected “whistleblowing” activity. (reporting certain activity where the employee reasonably believes. That the information he or she provided relates to potential violations of specific laws by the employer). The employment contracts of executives and another highly-skilled individual often incorporate. A “just cause termination” clause, mandating that the employee may only terminated for “cause” and lists the permissible grounds.

There are no restrictions on an employer’s ability to collectively dismiss its employees. However, the WARN Act requires covered employers. To provide 60 days notice in advance of covered plant closings and mass layoffs to: 1). The affected workers or their representatives (e.g., a labour union); 2) the dislocated worker unit in the state where the layoff or plant closing will occur; and 3) to the local government.

Even if a single mass layoff or plant closing does not trigger. The WARN Act’s collective dismissal requirements. An employer also must give the 60-day WARN Act notice. If the number of employment losses for two or more groups of workers. Each of which is fewer than the minimum number needed to trigger notice, reaches the threshold level. During any 90-day period, of either a plant closing or mass layoff. Many states have implemented their own collective dismissal notification statutes that mirror. The federal statute, but with some variations, such as lower minimum thresholds for providing notice.

Except as otherwise provided in an employment contract or collective bargaining agreement, no law requires employers to follow a formal procedure when discharging individual employees. However, employees protected from unfair dismissal in violation of federal, state and local discrimination or anti-retaliation laws.

Sarbanes-Oxley’s whistle-blower provisions create broad protection for employees of publicly held companies (and their contractors, subcontractors, and agents) who have a reasonable belief that fraud or other wrongdoing has occurred in violation of U.S. securities laws. The Dodd-Frank Act allows for the award of monetary incentives to individuals who voluntarily provide original information relating to a violation of the securities laws, which results in the collection of monetary sanctions exceeding $1 million dollars. Some states have their own whistleblower laws, prohibiting termination or other adverse employment actions, in retaliation for good-faith reports made by employees about company activities that allegedly violate laws or regulations, or are fraudulent or criminal[2].

Other than at-will conditions of employment, an employer could fire an employee for a specific cause. A termination-for-cause clause may require the employer to put the employee on an improvement schedule, of 60 or 90 days, during which the employee expected to improve their work ethic. If the employee has not improved the end of the probationary period, they could terminated for cause and dismissed with prejudice.

In some cases, an employer may dismiss an employee without prejudice. This indicates that the employee was let go for reasons other than incompetence, insubordination, or misconduct in the workplace. In such situations, the employee may rehired for a similar job in the future.

The US is one of only a few countries where most employers can fire a member of staff at any time, for any reason – with or without notice. It doesn’t matter how long the employee has held the job. Equally, staff can leave at any time. It’s known as at-will employment. In most other countries, however, workers sign a contract that can only be terminated for specific reasons and often notice has to be given.

All US states except Montana have laws that presume at-will employment. Courts have traditionally viewed the employee/employer relationship as being on an equal footing because each side can call it a day just as easily. Employees aren’t obliged to sign an at-will agreement, but most do. And they might not be hired if they don’t.