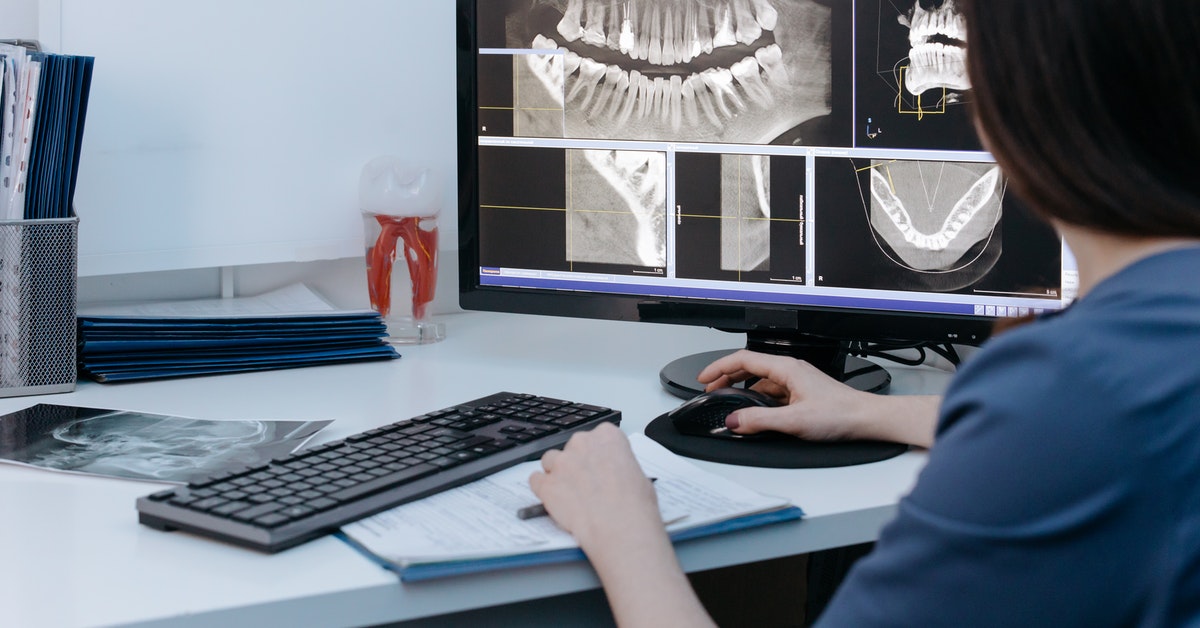 by Syeda Fauzia
in Medical Malpractice
Reading Time: 5 mins read
A A
0
Share on FacebookShare on Twitter

Medical malpractice is a legal cause of action that occurs when a medical or health care professional, negligently, deviates from standards in their profession, thereby causing injury or even death to a patient. The negligence might arise from errors in diagnosis, treatment, aftercare, or health management.[1]

Standard of Care refers to “recognized as acceptable and appropriate by reasonably prudent similar physicians.”[2]

The concept of “Medical Malpractice” associates most of the crisis to its lack of availability of specialists who treat high-risk patients. For the same, numerous laws, enactments have been ratified to address various aspects of the malpractice issue. We will be discussing a few in this article.

Medical malpractice law in this country traditionally has been under the authority of the states, not the federal government. And, unlike many other areas of the law, the framework and legal rules governing malpractice actions were, prior to the last thirty years, largely established through decisions in lawsuits in state courts rather than through statutes enacted by state legislatures. Legal rules established by the courts generally are referred to as “common law.” Because the legal precedents that established the case law in one state have no weight in any other state, the rules for handling medical malpractice cases varied from state to state, although many of the principles were similar.[3]

It was held in the case of Columbia Medical Center of Las Colinas v Bush, 122 S.W. 3d 835 (Tex. 2003), “following orders” may not protect nurses and other non-physicians from liability when committing negligent acts. Relying on vicarious liability or direct corporate negligence, claims may also be brought against hospitals, clinics, managed care organizations, or medical corporations for the mistakes of their employees and contractors.[6]

Some believe that there aren’t enough laws in regard to medical malpractice. Whilst there have also been various cases in regard to false claims in suing the said doctors. The excessive litigation, unreasonably high settlements, and what not. Make the most of your claim. Compensation that you deserve. Contact our attorneys at Layman Litigation now!

ALL ABOUT WILL, TYPES OF WILLS IN THE USA