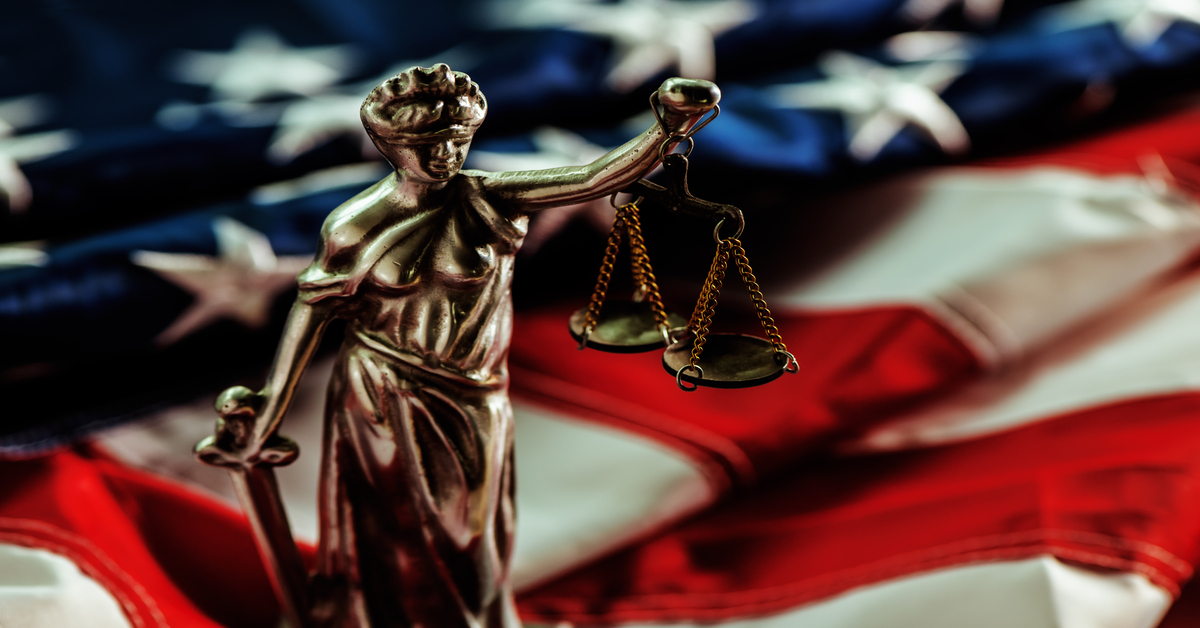 by Harsh Upadhyay
in Layman Litigation
Reading Time: 8 mins read
A A
0
Share on FacebookShare on Twitter

A statute of limitations is a law that sets the maximum amount of time that parties involved in a dispute. To initiate legal proceedings from the date of an alleged offense, whether civil or criminal. However, the length of time the statute allows for a victim to bring legal action. Against the suspected wrong-doer can vary from one jurisdiction to another and the nature of the offense.

statute of limitations, legislative act restricting the time within. Which legal proceedings may brought, usually to a fixed period after the occurrence of the events. That gave rise to the cause of action. Such statutes enacted to protect persons against claims made after disputes have become stale, evidence. Which got lost, memories have faded, or witnesses have disappeared.

Statutes of limitations appeared early in Roman law and form the basis of the limitations. Which provides in the codes of civil-law countries. In England limitations on actions to recover landed property not instituted until the 16th century. Those on personal actions not until the 17th. Civil actions commonly limited in different periods by general statutes that classify the actions into broad groups. Although the periods prescribed are arbitrary. They bear a rough relation to the times for which reliable evidence of the respective transactions. May expected to endure.

The initiation actions for recovery of real property. In addition, actions on contracts under seal commonly limited to periods of from 10 to 20 years. Actions on oral or simple written contracts sometimes limited to periods of from 3 to 6 years. Also, those for personal injury to 3 years or less. There considerable variation in the periods that prescribed in different jurisdictions. For example, in Germany, there is a general 30-year limitation on civil actions. But in some specific actions (e.g., tort and interest claims) the period maybe only 2 or 3 years.[1]

How are statutes of limitations created and applied?

When a crime prosecuted from the state, the lawyer seeking to press charges against a perpetrator. Known as the prosecutor, must determine which statute of limitations applies in that particular case. To do this, prosecutors consider some of the following questions:

What type of crime occurred? The more serious the crime, for example, a felony sex crime as opposed to a misdemeanor. The longer prosecutors typically have to charge suspects.

When did the crime occur? In most cases, a statute of limitations “clock” begins right after the crime occurs. Some situations, such as when the victim is a child, may not realize the criminal nature of the experience until later in life. In these cases, the clock might start when the crime discovered, not when it occurred.

Who nessisiates in the crime? Prosecutors will consider the identity of the victim, the alleged perpetrator, and the relationship between them (if any) when determining. Which crime and statute of limitations applies. Factors such as age or status as a “vulnerable population” (for example, a child or an individual with a disability) can affect which statute of limitations applies.

In every state, a law called a “statute of limitations” sets a limit on the amount of time you got to got to the court and get a medical malpractice case started. That means filing the initial complaint against the doctor or other health care provider (or care facility) in the civil court system, and in some states, it also means filing an affidavit or some other sworn statement in which an expert witness or your attorney declares that your case has merit.

The statute of limitations might set a specific time limit for filing a medical malpractice case, or there might be a larger deadline that applies to all injury-related lawsuits, including those stemming from medical malpractice.

Whatever deadline the statute sets in your state — two years, three years, etc. — the “clock” typically starts running on the date on which the alleged malpractice occurred. But most states allow special rules where a patient did not know right away (and could not reasonably be expected to know) that they were harmed by a medical error. This is called the “discovery” exception to the statute of limitations, and it usually keeps the clock from running until you actually know (or should know) that you were the victim of medical negligence[3].

How the Personal Injury Statute of Limitations Works

In many states, an individual physical issue claim should documented inside a few years after the episode that prompted to the injury. Along these lines, in case you’re harmed in a fender bender on June 1, 2021 in Massachusetts, where the legal time limit for injury claims is three years, you have until June 1, 2024 to get a claim documented over wounds experienced in the accident.

(Get state-by-state subtleties on the individual injury legal time limit.)

You can’t document an individual physical issue claim once the legal time limit time limit that applies to your case has run. Be that as it may, in certain circumstances, the legal “clock” may have begun running later than expected, or unique conditions may have stopped (“rung” in legal jargon) the running of the clock. We should take a gander at a couple of those circumstances.

The “Revelation Rule” and the Statute of Limitations

In various states, under the “revelation rule” the legal time limit “clock” probably won’t begin running until the harmed individual knew (or ought to have known, according to the law) that they were harmed. A model may be asbestos situations where mesothelioma or some other asbestos-caused sickness doesn’t appear until a long time after the offended party’s openness to materials that contained asbestos.

Note that in any event, when the “revelation rule” applies. There might a bigger cutoff time past which the documenting of a claim precluded. In this way, a state’s rule may set an individual physical issue claim documenting cutoff time of two years after the harmed individual finds (or sensibly ought to have found) that the litigant bears liability regarding their physical issue, or four years after the episode leading to the injury, whichever is later.[4]