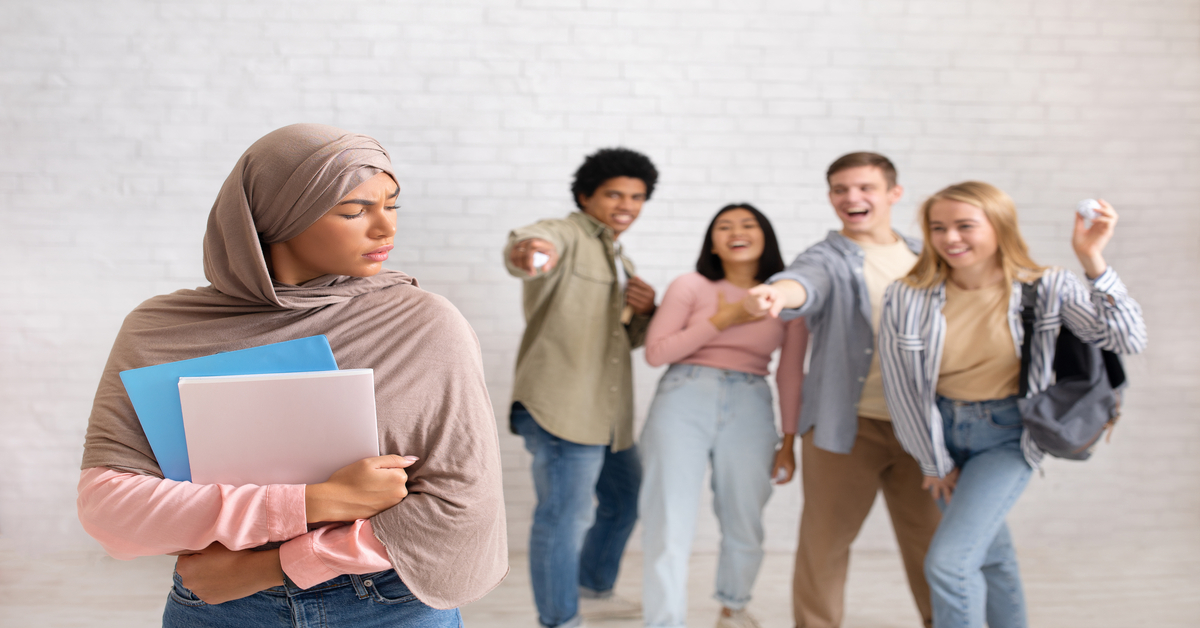 by Syeda Fauzia
in Employment, March 2022 Magazine
Reading Time: 6 mins read
A A
0
Share on FacebookShare on Twitter

Discrimination is the practice of treating one person or class of people less equally or less well than other people or groups. Ethnic discrimination, on the other hand, refers to the unreasonable, differential treatment on the sole basis of race or ethnicity. Here are few examples that would constitute ethnic discrimination in workplace:

Discrimination based on ethnic grounds are often lumped together with statistics for race-based discrimination. For example, within the last 30 days alone, about 15% of Hispanics and 26% of blacks in the workforce report that they were subject to unfair, perhaps discriminatory, treatment at work as a result of their race and/or ethnic background. In general, racial/ethnic discrimination for non-Hispanic blacks has a reported workplace prevalence of 21% vs. 12% for Hispanics and 4% for white-non-Hispanics.”[1]

Several studies indicate that racial and ethnic discrimination establishes a substantial threat to healthy adolescent improvement. Racial discrimination is, however, a broad term that involves numerous types of negative encounters varying from systemic or structural inequalities to subtle and covert forms of common prejudice that take place at an interpersonal level. “The US Equal Employment Opportunity Commission defines ethnic discrimination as patterns within structural procedures of an organization or broader community that continually maintain disadvantage for already marginalized groups. As an infamous case, in the 1930s the Tuskegee study examined the effects of syphilis among African American men for many years. In the 1950s, when a cure was released, the African American participants were purposefully not informed of the new treatment by the researchers. Instead, researchers followed the disease’s progression (Brandt, 1978). As another example, physicians sterilized Native American women with tubal ligations or hysterectomies during other routine procedures without their consent or knowledge in the 1960s and 1970s. Scholars estimate that approximately one-quarter of Native American women within reproductive ages were sterilized in the 1970s alone (Lawrence, 2000). The current cohort of older adults may have lived through these events.”[2] At times the discrimination is usually not about ethnic differences themselves but also over political, economic, social, cultural, or territorial matters. Such discrimination is also major threats to international peace and security and also attracts gross human rights violation all around the globe. Crimes like genocide, the conflict in Gaza Strip and refugee or immigration problems leads to tremendous human suffering.

“The Fair Housing Act prohibits discrimination in the sale, rental and financing of dwellings on the basis of race, color, national origin, religion, sex, familial status and disability.”[3] In regards, to employment or workplace discrimination in particular, Title VII of the Civil Rights Act of 1964 makes it unlawful to discriminate based on race and national origin or a person’s culture and ancestry (ethnic background) among other things. The Act characterizes in general sense in reference to the term “ethnicity”, however the word “ethnicity” specifically is not explicitly stated in federal anti-discrimination laws. Employment actions are covered under the  Title VII, which comprises of recruitment, hiring, firing, advancement, training, and salaries.

“There are two basic theories for proving race or national origin discrimination:

Whether you allege one or the other of these grounds, your complaint regarding ethnic discrimination under Title VII will have to be couched within the protected categories of race, national origin, religion, or color. Disparate treatment occurs when an employer is motivated to treat employees differently based on their membership in a particular group.

At the start of a disparate treatment case based on a hiring decision, the claimant must show that:

For example, a clothing store may refuse to hire a qualified salesperson of Guatemalan origins because the management believes that all Latinos are lazy. Similarly, a software company may not refuse to promote a Chinese person because the CEO thinks that any Asian is likely to steal trade secrets. Seemingly neutral employment actions that are not motivated by dislike for a particular ethnicity but still have a disparate impact may be found discriminatory under Title VII. For example, a workplace policy that forbids employees from wearing head coverings/scarf may have a disparate impact on Punjabi Sikh men.”[4]

Another example would include if an employee makes a snide comment towards their co-worker involving a stereotype or attacks a co-worker physically or verbally at the office because they dislike his or her accent, this unpleasant confrontation could be considered as workplace harassment. Similarly, intimidating and mocking people based on their ethnicity would also attract penalty under Title VII.

Ethnic discrimination is an everyday reality for many people around the world. It is an unwarranted, unethical detrimental treatment of people and groups of people centered solely on attributes such as race, gender, age or sexual orientation. Apart from legal remedies one can find healthy ways to cope with ethnic discrimination, few ways would include:

Seek professional help. At Layman Litigation we encourage you to seek legal counsel regarding any legal issues pertaining discrimination at workplace (among other things).

HOW DOES THE IMMIGRATION SYSTEM WORKS IN USA?