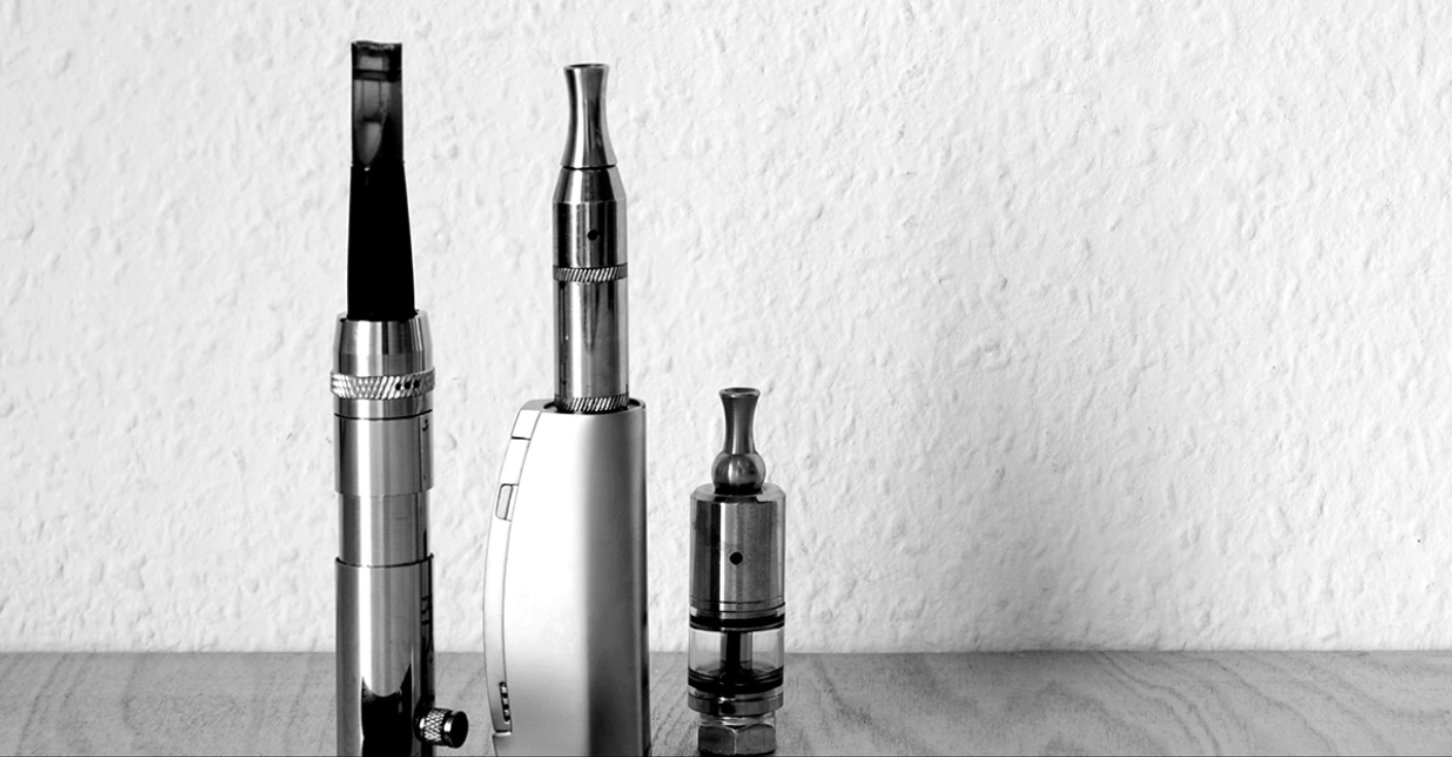 by Syeda Fauzia
in Personal Injury
Reading Time: 5 mins read
A A
0
Share on FacebookShare on Twitter

An e-cigarette is an electronic cigarette which is an electronic device that helps in inhaling tobacco. Electronic nicotine delivery systems (ENDS), (e-cigarettes), are battery-operated devices that contain an inhalation-activated mechanism that heats a cartridge, producing a vapour that the user, sometimes called a ‘vaper’, inhales.[1] “Explaining the same in-depth: it consists of an atomizer, a power source such as a battery, and a container such as a cartridge or a tank. Instead of smoke, the user inhales the vapour. As such, using an e-cigarette is often called “vaping”. The atomizer is a heating element that atomizes a liquid solution called e-liquid. E-cigarettes are activated by taking a puff or pressing a button. Some look like traditional cigarettes, and most versions are reusable.”[2]

In this article, we will evaluate the harmful effects of e-cigarettes and the famous e-cigarettes lawsuit in relation to the same cause.

Other common rationales behind smoking e-cigarettes:

In 2019 and 2020, an outbreak of severe vaping lung illness in the US took place. “The first cases were identified in Illinois and Wisconsin in April 2019; as of 21 January 2020, a total of 2,711 hospitalized cases, including 60 deaths, have been confirmed by the U.S. The cases have been investigated by the Centers for Disease Control (CDC). The CDC recommends that people should not use an e-cigarette, or vaping, products that contain THC, particularly from informal sources like friends, or family, or in-person or online dealers.[3]

An active ongoing lawsuit on e-cigarettes has been rapidly growing. “Many people who have filed these lawsuits said that they became addicted to using e-cigarettes which led to or worsened their conditions. They claim they were unaware that vape fluids contained high levels of nicotine, which is a highly addictive substance.”[4] The cases represented both class action lawsuits and individual personal injury cases filed in four states. The litigation is expected to continue growing.[5]

E-cigarette manufacturer Juul has settled a lawsuit with a US state that accused them of false marketing of their products. “Juul will now pay $40m (£29m) to North Carolina over six years and will change its advertising in the region. In effect to this Juul has also stopped distributing its non-menthol, non-tobacco, flavoured products and paused all “mass-market” product advertising over the last two years.”[6]

As stated earlier, with the cases rising, another similar case Michelle Bain & Melinda Bowes vs JUUL Labs, Inc., & Altria Group., Inc,[7] accuses the company of its false advertising on e-cigarettes with asking for compensation of the same. In this case, the plaintiffs were young individuals represented by their guardian who stated that the false marketing over social media led them to take up vaping and left them addicted to nicotine.[8] The claim further suggests that the company (defendant) despite knowing very well the ill effects of the said product continued to promote it and even going as far as teaching children in schools that the JUUL vaping products are “totally safe”.[9]

Many deaths have been ascribed due to vaping. Since it has been established that vaping can be more harmful than traditional cigarettes. Below are few other reasons why:

In recent years, the reputation of e-cigarettes has grown which asserts that they pose no negative health effects. Further e-cigarettes manufacturers have been engaged in questionable marketing practices. Marketing practices that are not backed by proved findings or scientific facts.  These companies further fail to warn their consumers of adverse health risks that their products consist of. Mainly for the reason that the users might have not purchased the products in the quantities, they ultimately did.

The upside to this is that the manufacturers can now be sued for their defective products. You can take action and secure a refund for the same. This means that the users personally suffering due to the consumption of the defective product of similar nature can now receive financial compensation with the help of a vape lawyer.