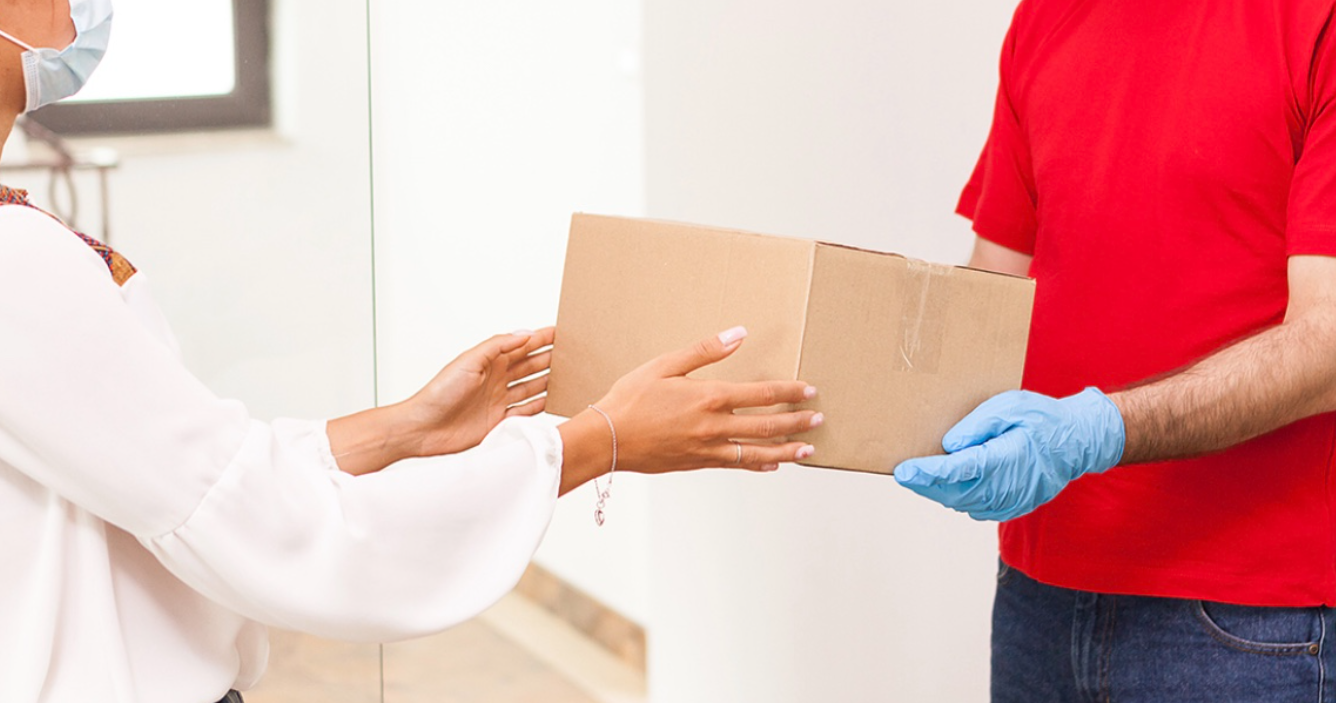 DoorDash is the largest online food ordering-delivering platform/establishment in the United States. While the company’s business has been very successful, it has also been involved in many raised controversies. In this article, we will assess one of these controversies, the legal action & lawsuits taken against DoorDash. Similar to this nature an article have been discussed “Amazon wage theft case” which can be accessed through this link: https://laymanlitigation.com/wage-theft-ill-effects-and-what-it-means-to-employees

Millions of consumers have sued DoorDash on their tipping prototype. The company is now paying 2.5million to settle this lawsuit. “The lawsuit alleges that DoorDash used millions of dollars in tips and applied it towards drivers’ base pay and the guaranteed minimum pay for orders, instead of adding it to the overall check. Customers believed the tips would go directly to drivers, and many were not aware of DoorDash’s actual tipping process until it was made public.”[1]

Understanding this in simple terms: “Drivers receive a guaranteed minimum per order, which is paid by DoorDash by default. When a customer added a tip, instead of going directly to the driver, it first went to the company to cover the guaranteed minimum. Drivers then only directly received the part of the tip that exceeded the minimum.”[2] “In the suit, a consumer alleges that DoorDash engaged in misleading practices and kept the tips intended for drivers. It was further alleged that within years the company earned millions with tips that were meant for drivers. In the year 2019 DoorDash changed its tipping policy after receiving backlash from the delivery workers, the press, and the public.”[3]

In the case of Alan Arkin vs DooRDash,[4] the plaintiff alleges that DoorDash misled him and other customers into believing that workers who delivered food ordered through the DoorDash mobile app would receive tips entered by the customers on the app. Instead, the tips subsidized DoorDash’s labour costs. The lawsuit is claimed pursuant to New York General Business Law § 349 and similar consumer protection statutes of other states, as well as for common law fraud and unjust enrichment.[5] The jury trial for the same was demanded.[6] However, the case was referred for arbitration in 2020.[7]

While DoorDash is in the midst of settling various lawsuits. “The company still denies the allegations. DoorDash said in the consent decree that nothing in the agreement may be construed as an admission of wrongdoing or violation of any law. Despite that, the company did change its tipping and pay model for its delivery workers last year.”[8]

In April 2020, in the case of Davitashvili v. GrubHub Inc. DoorDash,[9] many prominent companies like Uber eats, Postmates & DoorDash included were accused of monopolistic power by only listing restaurants on their apps if the restaurant owners signed contracts which include clauses that require prices be the same for dine-in customers as for customers receiving delivery.[10] On May 14th 2021, New York became the latest city to pass commission limits: third-party delivery services will not be able to charge more than 15% per order, and the tech companies cannot add more than 5% for other fees, like credit card processing and for better placement on the apps.[11] A class action complaint was filed on the same issue that the defendants obtained their monopoly power over both meal delivery consumers and restaurants in the relevant geographic submarkets by being first to market online meal ordering platforms in the various submarkets. Because of the delivery apps market control in the respective markets, consumers and restaurants’ have little choice but to do business with them. Defendants’ monopoly power in a Meal Delivery Market is reflected by their fees, which range from 13.5%–40% of revenues, even though the average restaurant’s profits range from 3%–9% of revenues. Defendants’ fees are shocking when one considers how little value Defendants provide to restaurants and consumers. In contrast to platforms like American Express—which earns its 3.5% fees by offering consumers special products, experiences, benefits, exclusive membership services, and loyalty programs—Defendants merely offer a list of local restaurants that can easily be found on Google or Yelp for free.[12]

DoorDash has also confirmed a data breach of its affected 4.9 million consumers & workers. “Users who joined the platform before April 5, 2018, had their name, email and delivery addresses, order history, phone numbers and hashed and salted passwords stolen. The company also said consumers had the last four digits of their payment cards taken, though full numbers and card verification values (CVV) were not taken. Both delivery workers and merchants had the last four digits of their bank account numbers stolen. Around 100,000 delivery workers also had their driver’s license information stolen in the breach.”[13] It is however not clear why and how the breach took place and why it took so long for DoorDash to actually conduct an investigation on the same.

As consumers of products, we barely take into consideration the service we entail. Similar is the case of DoorDash was that until the tipping model was made public – the same was not known to many consumers. Restaurant managers also further need to question with whom they are partnering especially with a platform like DoorDash. Emphasizing and learning about the ethical practices of a multi-national conglomerate must be first priority.