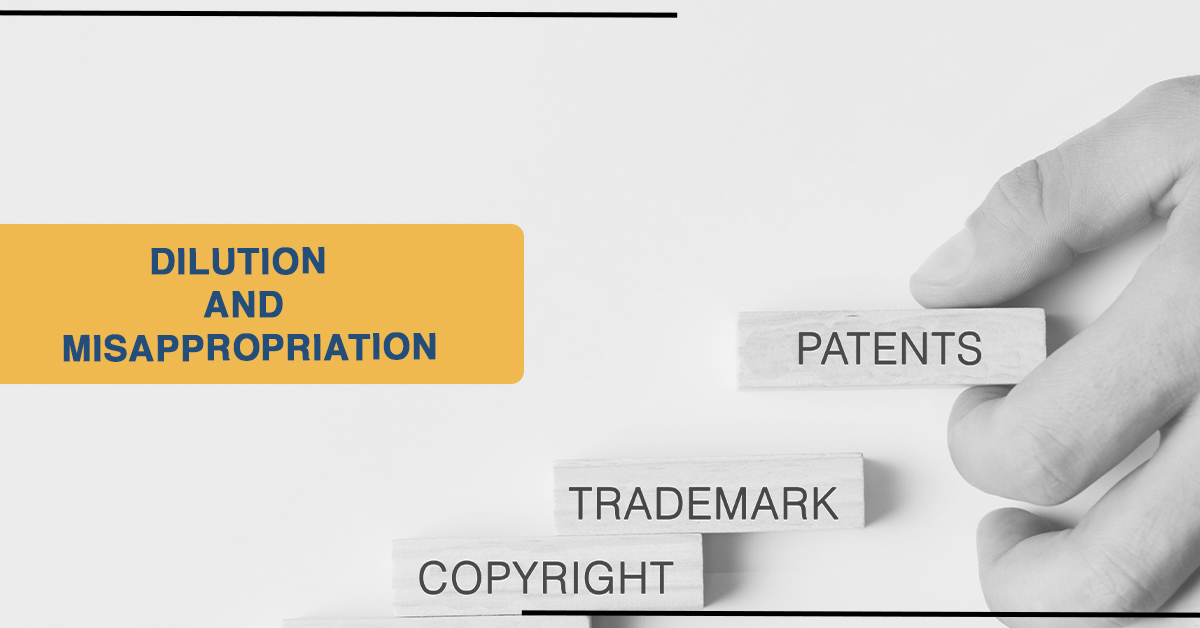 by Syeda Fauzia
in Intellectual Property
Reading Time: 8 mins read
A A
0
Share on FacebookShare on Twitter

Contravention of intellectual property laws and rights, which includes violation regards to patents, copyright, and trademarks, and misappropriation.  The same can either be dealt under civil law or criminal law. this also depends on the intellectual property that has been breached, in addition to knowing which jurisdiction the case will fall under, and the cause of the action.

“Indigenous cultural expressions, a component of traditional cultural expressions (TCEs), are drawing tourists to Malaysia by their millions and hence are considered valuable resources that need to be preserved to ensure their sustainability. Equally valuable are the indigenous arts and handicrafts which are sold and traded by craft centers set by the government or by private sellers. Unfortunately, these arts and handicrafts have fallen prey to counterfeit and fakes. The national initiatives to regulate the sale of indigenous people’s arts and crafts as a means of constraining the misappropriation of these cultural expressions in Malaysia, and compares these initiatives with those in Australia, New Zealand, and the United States of America. We need to understand the mixed methods of library-based and qualitative research. The latter consists of unstructured, face-To-face interviews with respondents from selected communities of aborigines in Peninsular Malaysia as well as Sabah and Sarawak. The focus is to explore and understand the problem and to observe whether misappropriation and dilution are real issues within the indigenous people. Based on the information and data collected from the interviews, the problem of misappropriation proves to be a real threat to the sanctity of indigenous people’s cultural expression, in particular their arts and crafts. In addition to this, there is a must-adopt need and a multi-pronged approach including a range of laws to effectively curb the misappropriation of indigenous arts and crafts as well as preventing them from being diluted.”[1]

The hardest decision that we need to make in our day to day lives are decision making in regard to which best pre-school to admit your kids or where to purchase the best quality goods and services from. Our decisions are often based on evaluating and assessing various kinds of brands accessible in the market. This comparison is similar to goods which offer comparable kinds of services. As such, in a reasonable, viable world, it is obvious that one makes decisions that stands out from the rest of the crowd, and to only have products that are unique that makes one feel special. This is something that everyone strives to be in day-to-day life, beginning from being distinguished as a distinct person to your business being marked as the outstanding in the district. Therefore, the notion of trademark has progressively changed to make its way through the legislatures and the statutes that cover intellectual property rights (also abbreviated as IPR, it can be defined as a creation of the mind, it is a property that includes the incorporeal creation, created by human beings), all around the globe.

In layman terms, the phrase “trademark” can be described as any noticeable design, sign, word, or anything else that helps you identify a product or services and the brands they are associated with. Example: logo of Burger King or Starbucks which can be used to identify it is believed that the blacksmiths of the Roman Empire who essentially created swords are noted to be using trademarks. The oldest and long used notable trademarks include Stella Artois, which claims to use the mark since 1366 and Löwenbräu, which claims the use of its lion mark since 1383.[2]

Over the years, the notion of trademark has naturally developed around the globe to a wonderful extent. International law makers have recognized the need to enforce a robust legislation in safeguarding registered trademarks from being stolen or utilized in a deceptive manner, which in turn affects the original owner of the trademark. Countries have come together and met up in conferences and established various Conventions that work through this problem actively. “Did you know that the concept of dilution is known to have originated in Germany in a case regarding the mark ‘Odel’ for mouthwashes, prohibiting the use of identical marks for the steel products by other companies? The court recognizing the concept of dilution held that, ‘the plaintiff’s ability to compete with other manufacturers of mouthwashes will be damaged if the significance of the mark is lessened and also the court acknowledged the fact that it is immoral to trade upon the reputation of a famous mark on the supposition that the consumer who sees or hears the mark is prone to immediately associate the goods with the products for which the mark has become famous. But on the contrary some people believe that the doctrine of dilution has first been recognized in the case Eastman Co. v. Kodak Cycle Co., 15 Reports Patent Cases 105 (1898), Eastman company are the manufacturers of Kodak cameras. They filed a suit against Kodak cycle company for using the kodak mark on their bicycles. The verdict was held in favor of the plaintiff for the reasons that using the same mark as the plaintiffs can cause confusion among the consumers. Thus, the concern to protect the uniqueness of the mark has been there for a long time. The doctrine of dilution is a trademark law concept that allows the owner of a famous trademark to restrict others from using that mark in a manner that would affect or lessen its uniqueness. What makes the concept of dilution different from any other trademark infringement is that it gives the right to the owner of a famous trademark to forbid others from using his trademark even in the absence of any kind of competition (non-competitive markets) or dissimilar goods. For instance, a famous trademark used by one company to refer to electronic-related products might be diluted if another company uses a similar mark for cosmetic products. Trademark dilution can be defined as the destruction of a trademark’s strength or distinctiveness, caused by the use of the mark on an unrelated product. Dilution usually happens either in the form of blurring the trademark’s distinctive character or tarnishing it with an unsavory association.”[3]

“Pursuant to the case of Moseley v. V Secret Catalog, Inc., 537 U.S. 418 (2003), where the Supreme Court determined that in order to succeed in the case of trademark dilution, the owner of a famous mark must establish the occurrence of actual dilution, and not the likelihood of dilution. In other words, the occurrence of dilution can only be proven by evidence of actual damage or harm caused to the famous mark in the form of economic injury or if the consumers started to perceive the famous mark less favorably. Nevertheless, the Supreme Court did not provide much guidance on the type and amount of proof required to succeed in the case of dilution of the famous mark. Interestingly, relevance of tarnishment was not disputed, but the Supreme Court questioned whether it was prohibited by the language of the statute. It said that evidence of actual dilution must be shown, not mere mental association between the mark and the famous mark because blurring doesn’t happen only by means of mental association. The Supreme court while sharing its opinion in this following case commented saying that direct evidence of dilution must be proven by circumstantial evidence, especially in the obvious case where the infringed mark and famous mark are identical. It would be required by the Congress to clarify if dilution by tarnishment is prohibited by the law, if that is the intention, then the standard from one requiring to establish actual dilution and proving of actual economic harm to a mere showing of likelihood of dilution without no economic injury is required to be altered by the Congress.”[4]