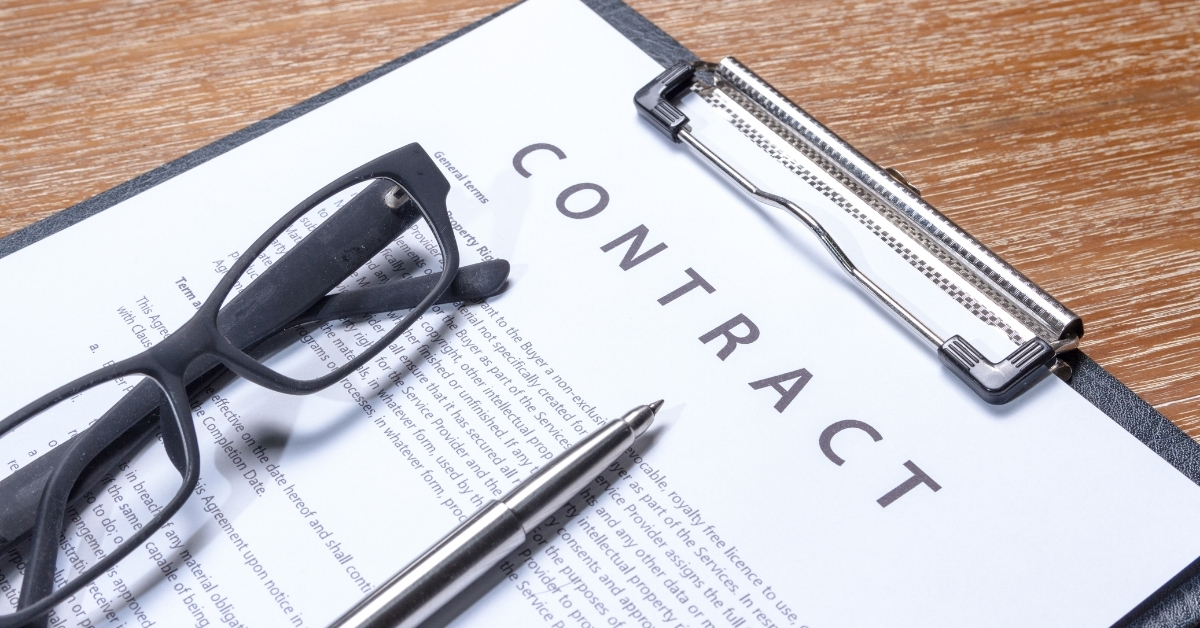 Have you ever considered suing someone for not holding up their end of a bargain? Or were you the one being sued? Whether you’re in business or not, you probably encounter contracts almost every day. However, few people understand what it takes to make a contract valid.

A contract is basically an agreement to do or not to do something. Saying a contract is valid means it’s legally binding and enforceable. The point of a contract to clearly outline an agreement so the “object” accomplished while preventing disputes or litigation. Any lawyer will tell you that a lawsuit a very inefficient and expensive way to resolve contract disputes, and it also means you lose control over the issue, disputed since a judge or jury will making the decisions instead.

It’s important to know not all contracts have to be in writing. In California, for instance, certain agreements can be oral and still be legally enforceable. Either way, a contract must include the following: parties capable of contracting, consent of the parties, a lawful object, and consideration[1].

Anyone can enter into a contract, except minors, certain felons and people of unsound mind. The contract must identify who the parties are; usually names sufficient, but sometimes addresses or titles may used. In sales agreements, for example, in addition to names, “seller” and “buyer” sometimes used to further describe the parties.

A valid contract also requires the parties’ consent, which must be free, mutual and communicated to each other. Consent is not free when obtained through duress, menace, fraud, undue influence or mistake. Books have written about the complexities of those factors. Obviously, a person who signs a contract because there’s a gun pointed at his head hasn’t consented to the agreement and can rescind it. All cases, of course, are not that clear-cut, and the law must applied to each individual case. Also, consent isn’t mutual unless the parties agree on the same thing in the same sense. This often referred to as a “meeting of the minds.” Generally, there’s an offer and an acceptance communicated the parties.

The thing agreed to also known as the object or subject. It must be lawful, possible and definite. A court, for example, will not enforce a contract to perform an illegal act. Drug deals often go wrong, but a person who pays for drugs that aren’t delivered can’t seek the help of a court in getting the money back[2].

All contracts require consideration, meaning each party must gain something. It may something that or not done or given. When a party agrees to do something (paint your house) or to not do something (not sell their house to anyone else for 30 days) they must gain something. Generally, if I say I’ll paint your house, and you haven’t promised me anything in return, you can’t sue me for not showing up because I haven’t received any consideration. Volumes have written about this aspect of contracts as well.

Certain contracts aren’t valid unless in writing. Generally, they deal with real property, certain debts, money exceeding a certain amount, or objects that won’t performed within one year or within the promisor’s lifetime. Naturally, the exceptions can be as broad as the rules. When the agreement doesn’t have to in writing, all the other elements of a valid contract still have to be fulfilled.

The bottom line is that while parties generally come to transactions in good faith, a well written contract is the best protection should a dispute arise. In a perfect world, you should contact an attorney before drawing up or entering into any contract. But for the sake of time and money, you could have an attorney simply review your deal in some cases. And if the amount is small–such as a $100 loan–and the contract is simple, then a review by a local legal aid will probably suffice. The smaller the amount involved and the simpler the contract, the less you need an attorney. Use common sense to guide you.

In the simplest definition, a promise enforceable by Law. The promise may be to do something or to refrain from doing something. The making of a contract requires the mutual assent of two or more persons, one of them ordinarily making an offer and another accepting. If one of the parties fails to keep the promise, the other is entitled to legal redress. The law of contracts considers such questions as whether a contract exists, what the meaning of it is, whether a contract has been broken, and what compensation is due the injured party[3].

Tags: Can I enter into a contract or not?
Previous Post

What is opioid litigation?