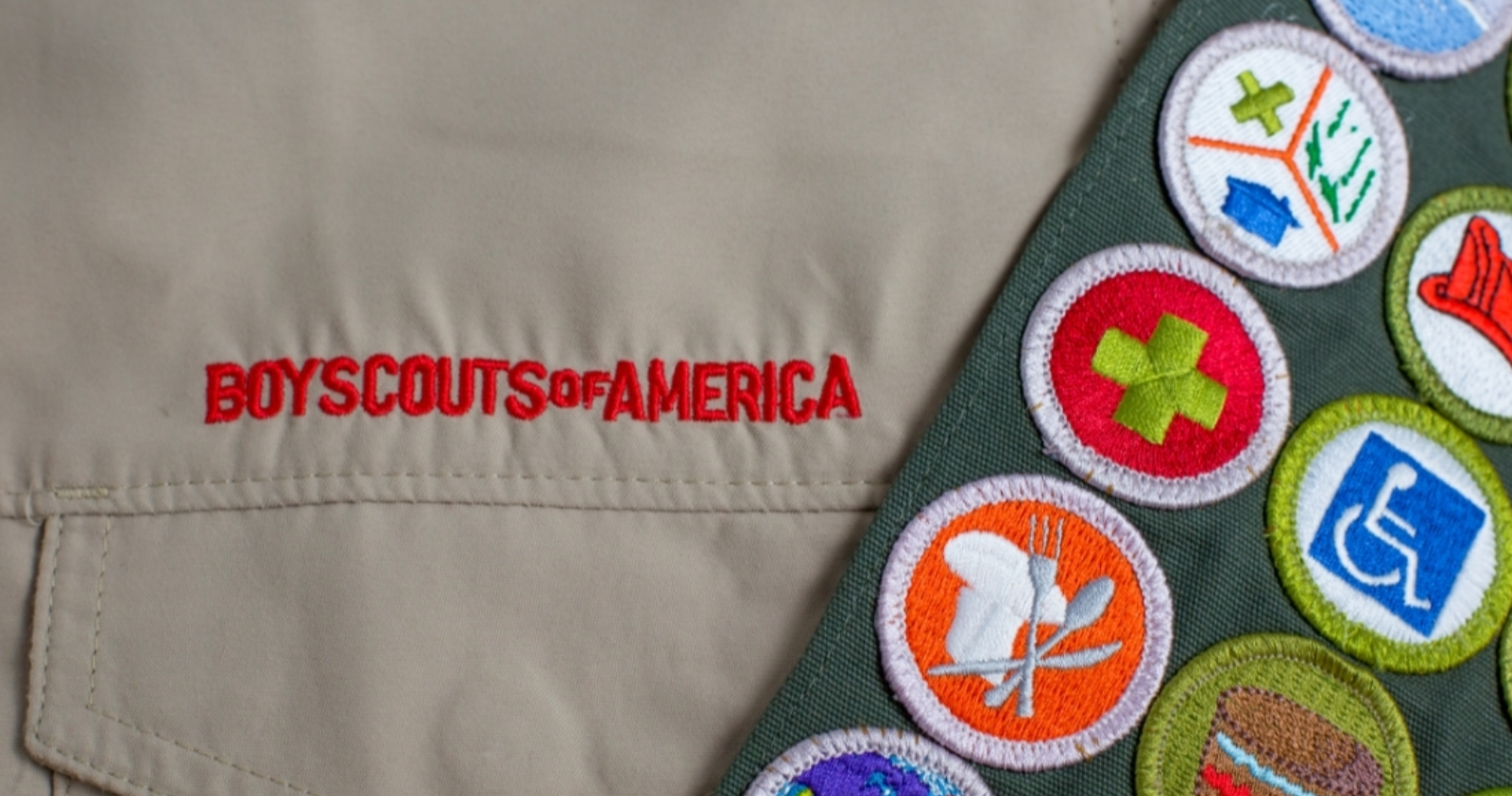 by Syeda Fauzia
in Layman Litigation
Reading Time: 7 mins read
A A
0
Share on FacebookShare on Twitter

One of the oldest youth organizations in North America found based on tradition and values. The boy scouts (hereinafter referred to as BSA) have had millions of volunteers over the years, including young boys. However, these volunteers have had an unfortunate experience with sexual deviance, infiltrating scouting and abusers getting access to these young boys. It was only later understood that these boys were groomed by a convicted sex offender.

In a legal battle that stretched for years and was finally decided by the Washington Supreme Court. The court stated that the BSA will have to hand over all the personal files of the organization. These files have revealed a staggering reality also known as the “perversion files”.  The files further explain all about the unfortunate incidents and contain a record of all the abusers who were confronted. A secret list kept away from the public eye for decades.

The boy scouts kept the evidence of their guilt. Among these files, a paedophile list was also found who were thrown out of scouting. The details of what happened, in this case, is horrible but so is the sheer number of victims. Some of the children scouted and some worked in volunteering. The boy scouts provided a fertile opportunity for child molesters. The organization has also confessed that they did not routinely notify the police when they became aware of the deviants. It was only at a later stage understood why the organization worked and fought so hard to cover everything up. Since the primary concern was to protect the organization.

Conclusion: The Boy Scouts of America was founded in 1910 and was based on scouting initiatives. They focused on civic engagement, outdoor and educational activities, that raised young men to be honourable and respectable citizens. As the organization grew so did the opportunities that the BSA offered. The BSA became the pillar of American society. The BSA prohibited girls and openly gay boys from joining the scouting ventures. Which backlashed BSA with a major membership controversy. The organization dictated who will be able to join and who will not be allowed to call themselves a scout. In the case of BSA vs dale,[9] the group successfully defended its prohibition on accepting gay members. However, the BSA eventually acknowledge the admittance of gay youth in the year 2013 and again in 2015 for gay adults to volunteer and also opened its membership to girls in 2017.

Anyhow, the rampant lawsuits alleging child abuse from decades ago have forced the Boy Scouts of America to file for bankruptcy. Two major things that attracted American families are that the BSA had many activities to offer, providing various learning exposures for young kids. Other being parents were very busy and dropping their kids for leisure extracurricular activities assisted them in many ways. The abuse damaged young boys mentally. Few have gone on record to state how they opted for therapy over the years to voice out about the trauma so suffered. The judgement so rewarded in favour of the victims provides a sense of validation and empowerment. Ensuring the psychological well-being of the victims of BSA who have been using a wide range of institutions.

All about Tax fraud Cases