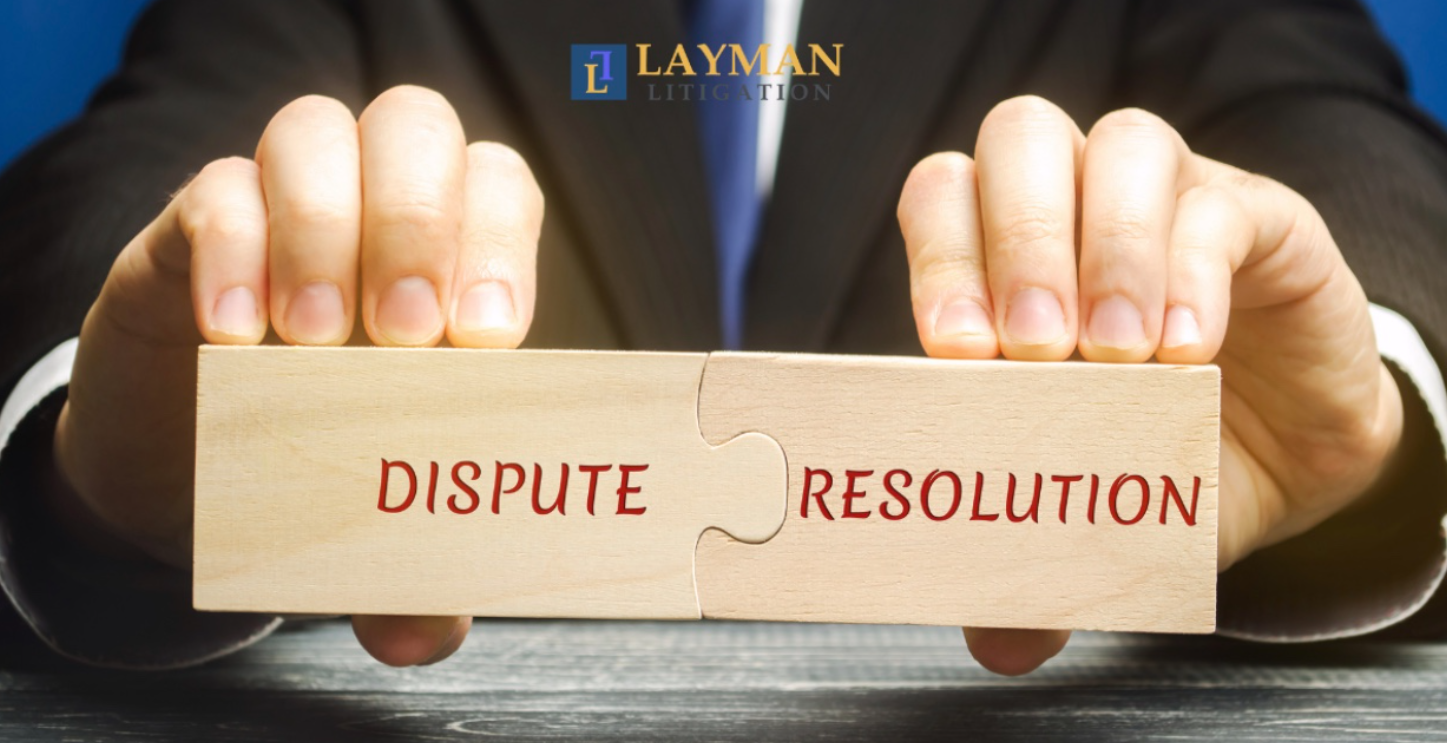 Mediation and Arbitration are forms of alternative dispute resolution (ADR). That intended to avoid the high cost and unpredictable outcome that could result from a lawsuit. Both mediation and arbitration are private forms of dispute resolution. This means that, unlike a court case, they are not a matter of public record. This confidentiality may be an extremely important feature to one or both of the parties involved in the dispute. Mediation and arbitration can also allow the parties to establish their own ground rules. Settling their dispute, including what types of evidence can presented. What kinds of experts can consulted, and the concepts on which the final agreement or decision will be based.

Of the two, mediation is a more informal process for resolving a dispute. The mediator is a neutral third party who helps the parties negotiate a resolution to their dispute. In mediation the parties are responsible for coming to an agreement; it is not the mediator’s job to make or impose any decisions on the parties. The mediator listens to both sides and offers suggestions that supposed to help the parties come to a resolution. The advantage of mediation that, since both parties participate in resolving the dispute. They are more likely to carry out the settlement agreed upon. A disadvantage to mediation is that the parties may not be able to come together on an agreement and will end up in court anyway[1].

Arbitration is a more formal process for resolving disputes. Also, often follows formal rules of procedure and the arbitrator may have legal training that a mediator does not. The arbitrator as a neutral third party but should have some expertise in the area. That is the subject of the dispute. The parties should agree on who the arbitrator will be or on how he or she will selected.

Unlike a mediator, the arbitrator has the authority to make determinations and decisions that are binding on the parties. The arbitrator’s job is to listen to both sides and then make a decision that is mutually binding on both parties. Arbitration avoids the risk that the parties won’t agree and will end up in court anyway because the arbitrator makes the decisions and they are legally binding. However, the disadvantage of this is that one or both parties may be more dissatisfied with the result.

Both processes have their advantages and disadvantages. The main advantages they both have over a trial are the savings of cost and time, and a greater degree of predictability in the outcome. For a small business owner these could be extremely important considerations. There are also potential disadvantages to using mediation and arbitration. Since these alternative procedures not bound to follow legal precedent in coming to a decision, parties cannot count on legal precedent to be determinative of the result. The parties may also have difficulty choosing a mediator or arbitrator that they are truly satisfied will be neutral or impartial[2].

What Courts cannot do?

The United States legal adjudicatory system split between Federal and State courts, with certain causes action statutorily delegated to a particular court system. State courts have “general” jurisdiction over most types of civil cases. Where appropriate, State courts may apply the law of another State, Federal law, or even of another country, where required to do so by choice of law principles. Federal courts, on the other hand, are courts of “limited” jurisdiction over two types of cases:

Arrest: What you need to know