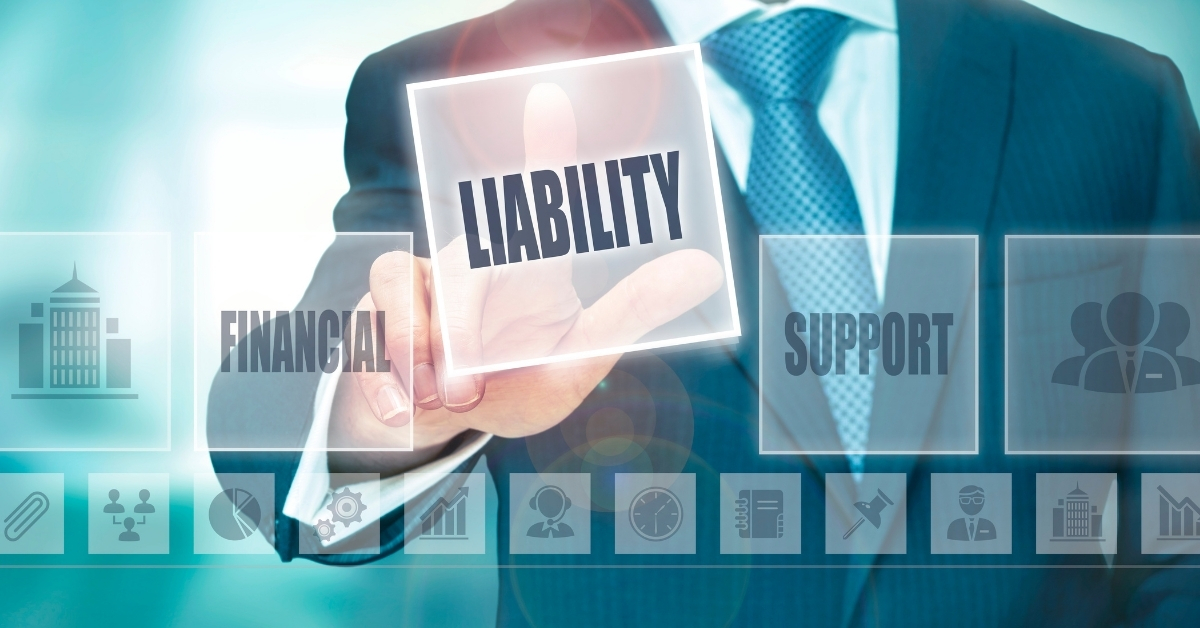 by Syeda Fauzia
in Corporate, February 2022 Magazine
Reading Time: 7 mins read
A A
0
Share on FacebookShare on Twitter

A company is a legal entity and can be made liable for offences that are committed by its agents. Employees or directors as such can be either individually made liable or jointly. “The decision whether to prosecute a corporation rest with the Justice Department. Internal guidelines identify the factors that are to be weighed: the strength of the case against the corporation; the extent and history of misconduct; the existence of a compliance program; the corporation’s cooperation with the investigation; the collateral consequences; whether the corporation has made restitution or taken other remedial measures; and the alternatives to federal prosecution. As in the case of individual defendants, corporation prosecutions rarely result in a criminal trial. More often, the corporation pleads guilty or enters into a deferred or delayed prosecution agreement.”[1]

The same can be depicted in the case of the United States v. Agosto-Vega,[2]  it was held that “Under federal law, companies or any other legal entities may be criminally liable for the crimes of their employees and agents.”

In this article, we will discuss more on the ruling punitive laws and the authority that adjudicates matters relating to offences regulating under company law.

“The United States has a federal system of government. However, federal as well as state governments prosecute violations according to their own law. As discussed earlier, the Department of Justice (DOJ) is principally responsible for investigating business crimes. The DOJ further specializes in prosecuting crimes like:

In addition to this, prosecution of violations of criminal law by the DOJ, various other federal agencies are authorized to investigate to bring civil enforcement proceedings. in civil proceedings, agencies can seek civil monetary penalties, disgorgement (forfeiture), and injunctive (non-monetary) relief. Generally, criminal statutes apply to knowing and willfully committing criminal acts, while the standard intent for civil wrongdoing is lower.[3]

Cyber Security and data protection are governed by a number of statutes:

In the case of the United States v. Automated Medical Laboratories,[5] the court affirmed the corporation’s conviction for the actions of a subsidiary’s employee despite its claim that the employee was acting for his own benefit, namely his “ambitious nature and his desire to ascend the corporate ladder.” “Corporations are “legal persons,” capable of suing and being sued, and capable of committing crimes. Under the doctrine of respondeat superior, a corporation may be held criminally liable for the illegal acts of its directors, officers, employees, and agents. To be held liable for these actions, the government must establish that the corporate agent’s actions (i) were within the scope of his duties and (ii) were intended, at least in part, to benefit the corporation. In all cases involving wrongdoing by corporate agents, prosecutors should consider the corporation, as well as the responsible individuals, as potential criminal targets.”[6]

Factors to be considered in charging corporations under criminal laws:[9]

In the USA, business establishments have always faced scrutiny in the way of how they conduct their business, the ethical practices they follow and especially their conduct with the environment. A good example on the same can be – the mass tort cases in which a deep analysis and merits of the individual cases is considered in which these companies can be legally held liable for their criminal conduct. Offences tend to be mostly in regard to health and corruption laws, and about compliance with international accords requiring operative laws against bribery and terrorist financing.

In a legal sense, the question is whether, and to what degree, particular laws, may constitute crimes committed by the corporation. To know more, contact our attorney at Layman Litigation now!