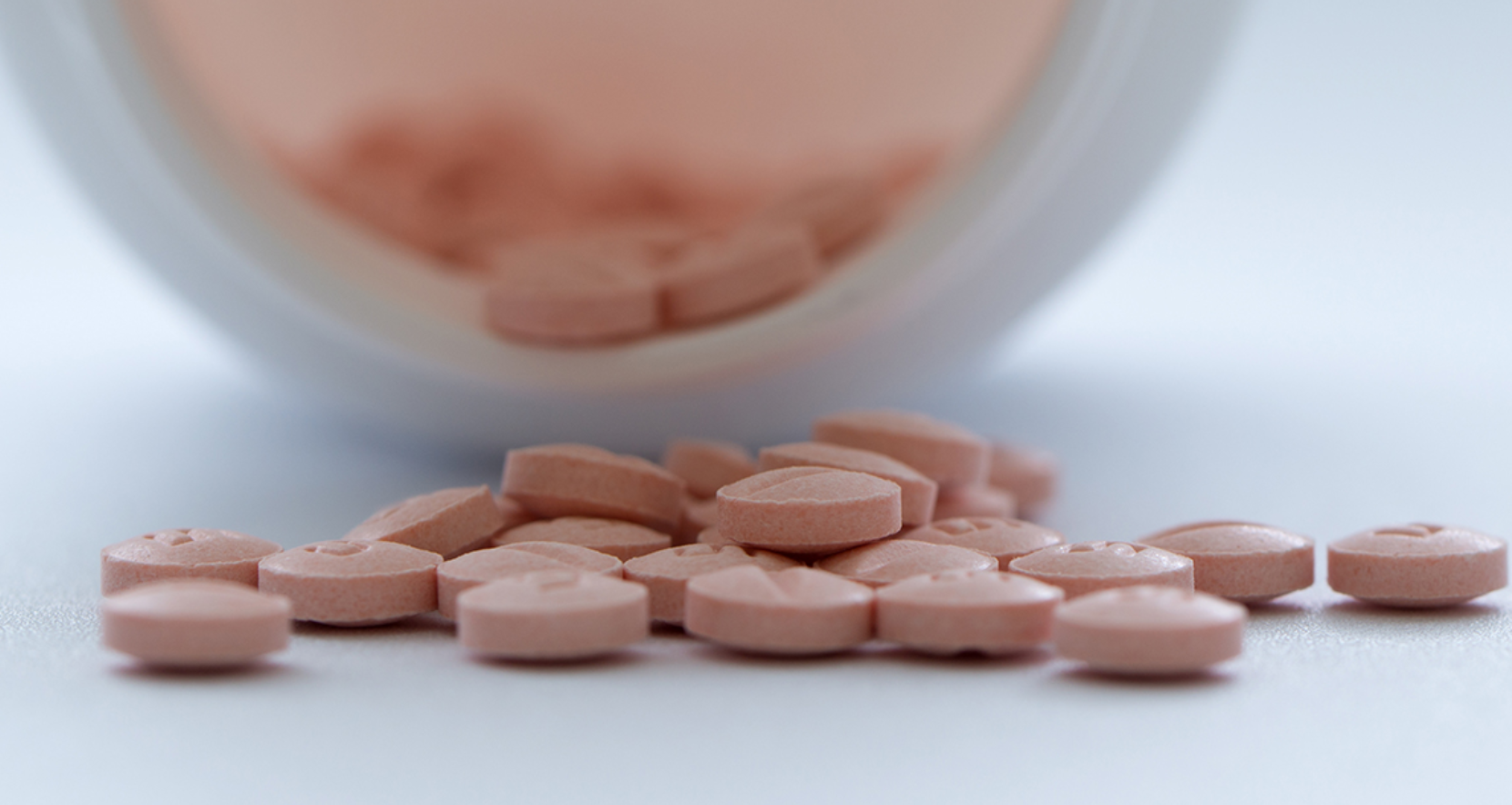 by Syeda Fauzia
in Medical Malpractice
Reading Time: 7 mins read
A A
0
Share on FacebookShare on Twitter

This article will be assessing every detailed information associated with Zantac, and common queries answered. The article further provides an overview on the subject and backing the same with cases and examples.

Ranitidine is a medication sold under the brand name Zantac and is primarily treated for decreasing stomach acid production. It is commonly used in treating peptic ulcer disease, gastroesophageal reflux disease, and Zollinger–Ellison syndrome.[1]

Zantac lawsuits typically sue companies that distribute defective medications. The lawsuits assert on consumer losses, personal injuries and compensate victims who are entitled to it. “This isn’t the first time manufacturers found NDMA contamination in drugs. In 2018, contamination led to valsartan recalls and lawsuits. But unlike valsartan, which was contaminated with NDMA during manufacturing, Zantac lawsuits claim ranitidine actually forms NDMA in the body. In February 2020, the United States Judicial Panel on Multidistrict Litigation consolidated the lawsuits in the Southern District of Florida under U.S. District Judge Robin Rosenberg. In its transfer order, the panel said the anti-acid drug cases “could be a large litigation.”[2]

“Every Zantac lawsuit is being joined into an MDL – short for “multi-district litigation.” MDLs are a way for courts to streamline pretrial proceedings. Eventually, the MDL judge will permit a handful of cases to proceed to trial. The results of these bellwether trials set the tone for future negotiations. MDLs are fundamentally different from class actions. In MDLs, every case remains separate. In class actions, they are all combined.”[4]

Millions have consumed Zantac medications in order to treat ulcers, acid reflux, and heartburn. Initially, Zantac was considered a reliable medication and has been available with prescriptions over years. However, recent findings suggest a potential link between the use of these medications and the development of cancer.[6] Many lawsuits have been litigated against producers of ranitidine manufactured goods. Regarding the same, withdrawal of ranitidine products from the market have been announced.

As stated earlier, due to minimal testing’s performed on the drug “ranitidine” was found to be adulterated with N-nitrosodimethylamine, or NDMA – a chemical that may cause cancer. These adverse effects for ranitidine have been reported as events in clinical trials:[7]

Firstly, qualifying for a Zantac cancer lawsuit or settlement, one has to prove the use of ranitidine medications. If one takes prescription ranitidine, the same can be easily proven by asking for a copy of pharmacy records. The same can be accomplished through receipts, notes in medical records or even basic corroborating evidence or statements that support the fact that one regularly took Zantac (ranitidine) for an extended period of time. Second, one has to prove injury.

Zantac cases are currently ongoing. “On Feb. 6, 2020, the United States Judicial Panel on Multidistrict Litigation consolidated 140 cases in MDL No. 2924 in the Southern District of Florida under U.S. District Judge Robin Rosenberg. Plaintiffs’ attorneys have predicted a large number of cases. The lawsuits allege that manufacturers knew that ranitidine could form NDMA in the human body and increase cancer risk, but failed to inform consumers.”[9]

In the Blake case,[10] Court held that “N-Nitrosodimethylamine (“NDMA”) is a potent carcinogen. It used to be a chemical byproduct of making rocket fuel in the early 1900s but, today, its only use is to induce tumours in animals as part of laboratory experiments. Its only function is to cause cancer. It has no business being in a human body. Zantac (chemically known as ranitidine), the popular antacid medication used by millions of people every day, leads to the production of staggering amounts of NDMA when it is digested by the human body.”

Conclusion: Manufacturers distributed, marketed, sold, and if not released defective medical products into the stream of commerce. It is clear that as creators of any products – a manufacturer has a duty of standard care to maintain. They also as well as warn of the risks associated with the use of such products at all relevant times. Furthermore, product liability lawsuits are often complex as they entail several parties. However, in cases like this one, some companies deliberately offer products they know could cause harm to the purchaser. The company so responsible for offering a defective product shall be made obligated to pay up punitive damages. All businesses should abide by standard safety rules set by regulatory bodies. This further ensures that harmful products are not offered to consumers.

All About International Trade Law