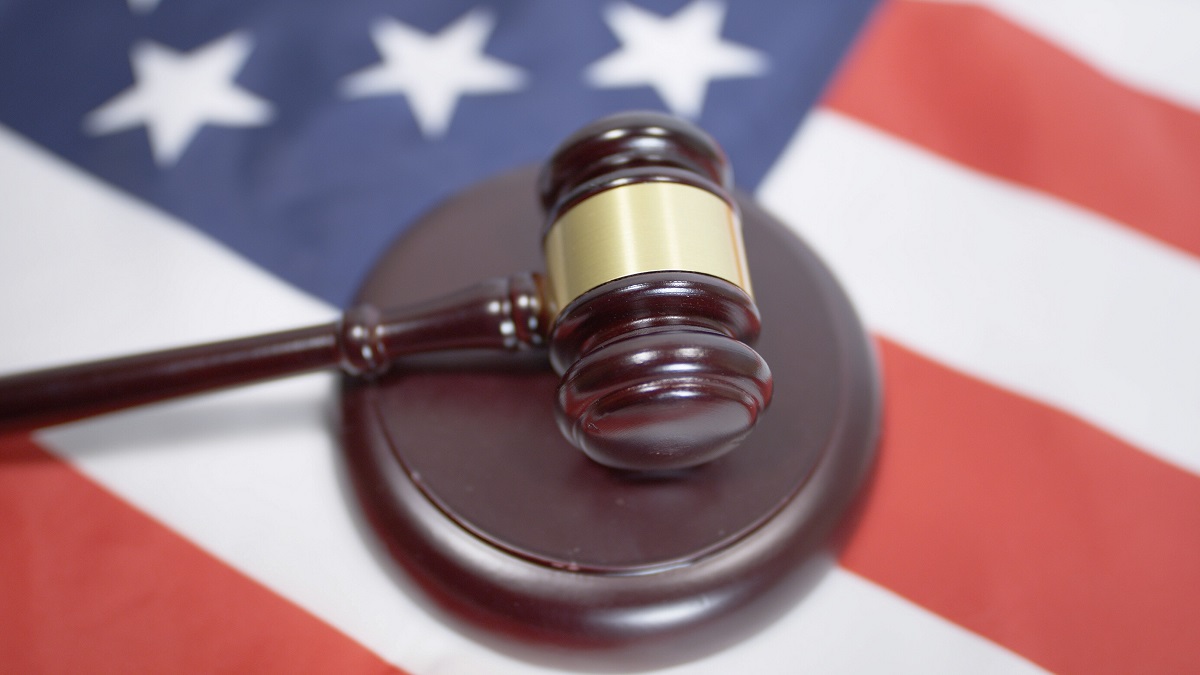 Understanding Everything about Mass Tort cases in the United States

by Syeda Fauzia
in February 2022 Magazine, Mass Tort
Reading Time: 20 mins read
A A
0
Share on FacebookShare on Twitter

A tort is a wrongful or unlawful act that violates the legal rights of a person.[1]  Let us first discuss few definitions to understand the more exclusive meaning of a tort.

In precise words, a tort is a civil wrong. The definition is immaterial than the subjective and purposive matter of tort cases. It is important for the larger part of the population to know and understand their legal rights and there also exists the need to tackle the obstacle faced in the arena of tort. Educating people, building active consciousness among the citizens, by providing people with a voice to fight for their valuable rights. “The Rainmaker” written by John Grisham (Case involving a multibillion-dollar insurance company). “A Civil Action” written by Johnathan Harr and played by John Travolta which details environmental mass tort cases.

The concept of tort is broad in nature and even broader when we talk about mass tort cases. Mass tort cases as the name suggest includes injury to a larger group of people. Actively illustrating injury caused to many individuals all at once. It is the grouping of individual’s lawsuits alleging a common issue.

A tort is also known as personal injury, allowing an injured person to file a lawsuit in court and get a legal remedy for all losses incurred resulting from any incident. Civil wrongs can go uncompensated when individuals cannot afford to sue their allegations against big corporations alone.

Mass tort plaintiffs live in different and separate geographic locations.  If a corporation sells a product nationwide and hypothetically stating customers in all 50 states will detriment as a result. Each plaintiff will file an individual lawsuit, which will flood the court system with overwhelmed cases of similar nature. This is where moss tort litigation comes into the picture. Mass tort cases aim to consolidate all the similar nature cases into one whole case. Further to compensate each redressed individual accordingly.

Depending on the facts and circumstances of each case. A person will have a valid injury claim against another party. The below-mentioned case will highlight the same.

“The plaintiff sought to hold the defendants liable for negligence, gross negligence, and breach of warranty or strict liability. Key points of the case stated below:

The defendants denied the allegations in the plaintiff’s complaint and interposed the defences of contributory negligence and assumption of risk. The defendant also stated that Borel had been contributorily negligent.

The jury found that all the defendants were liable and determined that the total damages were $79,436.24. Since four defendants originally named in the complaint had previously settled, they paid a total of $20,902.20. The trial court held the remaining six defendants jointly and several liable for the balance of $58,534.04.”[7]

The other part being the customer awareness of the ill effects of the product but continues to consume it anyway. Contributory negligence – where there is ignorance by both the parties).

The below cases discuss the complexities of multiple district mass tort case:

The United States of America (USA) comprises fifty states due to which the USA’s legal system is divided into two separate courts: Federal and State Courts. The differences between them are that they are defined mainly by jurisdiction, which refers to the types of cases a court is allowed to examine.

Mass tort cases involve allegations of tortious misconduct affecting numerous and diverse people. Since they are complex in nature, identifying the right jurisdiction and laws applicable therein for each case of mass tort varies. The approach towards the applicability of choice of law is therefore very crucial to understand. Since it is very common where mass tort cases constantly get transferred from one Federal Court to another.

In both cases of Erie Railroad Co. vs Tompkins,[17] and Klaxon Co. vs Stentor Electric Manufacturing Co,[18] stated that the Federal Court hearing different cases should apply substantive laws of the state but in cases where the Court is serving a nationwide function it is impossible to be bound by the conflicting laws of a single state.

“In the case of Ferens v. John Deere Co, where the Supreme Court held that the convenience objectives advanced by a transfer of venue should not “deprive parties of state law advantages that exist absent diversity jurisdiction,” and that such transfer “does not change the law applicable to a diversity case.” Nor should it matter that it was the plaintiff who initiated the transfer since the defendant does not lose any advantage thereby; the same law applies as would apply if the plaintiff had not initiated the transfer.

Illustration: California passengers boarded the plane in California, Michigan passengers boarded it in Michigan, and it crashed on take-off from the Detroit airport killing all aboard. The allegation was that the crash was due to a defect in the landing gear. California law favours plaintiffs, while Michigan and New York law favours manufacturers. Under jurisdiction rules, California law cannot constitutionally be applied to Michigan survivors. Thus, the only law of a designated single jurisdiction that could be applied would be the law of Michigan or New York, both of which favour manufacturers. If the survivors of the California residents sue in California, California will undoubtedly apply its plaintiff-favouring rule. To avoid this result, under H.R. 3406, the manufacturer may have the case transferred to a federal court, which is compelled to apply the New York or Michigan manufacturer-favouring rule.”[19]

In the light of understanding how various laws are applied in cases and based on the jurisdiction of the Court how each case is handled can be seen in the case of Nagler vs Admiral Corporation,[20]  which is an antitrust and price discrimination action for injunction and damages by thirteen retailers in the greater New York area of radio, television, and electrical appliances. It is brought against twenty-six defendants, of whom twenty-four are “suppliers” that is manufacturers, wholesalers, and distributors and two are retailers operating chain stores in this area. The case was founded upon the allegations that these two defendants -retailers, Davega Stores Corporation and Vim Televisions and Appliance Stores, Inc., received special price concessions from the supplier defendants. The complaint is in twenty-nine paragraphs and three counts, or “causes of action” as they are labelled. The first cause is for the defendant’s discrimination against the plaintiffs in violation of the Robinson-Patman Act; while the other causes, reincorporating the allegations of the first are for violations of the Sherman Act. Ten of the defendants joined in a motion to dismiss for improper pleading under Federal Rules of Civil procedure, Rule 8 9a) and €, and for misjoinder of parties, alternatively they asked for the relief under F.R. 10 (b), 12 (e), and (f) that is for separate statements as to each defendant, and a more definite statement and striking parts of the complaint. Other defendants moved for more definitive statements. The court stated that such motions were not before them and nor did the defendants appear as appellees. In its opinion, the court granted dismissal which was under their specific powers to do so and dismissed the complaints of all the other defendants.

Among other deficiencies in mass tort cases, is the question of which law applies in which state.  As long as there is a single choice of law available to cater to all mass tort litigants.

It is common for the majority of the population to not be aware of their legal and constitutional rights. The complexities faced in the legal system makes it further a tedious task for an average individual to understand them all. Therefore, having an idea of your basic legal rights and understanding the law will provide you with prospects of improving your life. In addition to this, one will be capable to enjoy maximum privileges guaranteed under the law. For example protection against domestic violence or compensation for unfair wages, to name a few.

Mass tort cases involve thousands of personally injured plaintiffs and attract multiple defendants. The perplexities of the complex legal system involved, and unique issues therein faced by courts. From the defendants’ point of view – a major financial loss suffered and from the plaintiff’s point of view – it is waiting for an endless year for compensation. Mass settlement of aggregate claims is easier, quicker, and simpler to avoid delay and prolong the case to go on for continuous and subsequent years.

As the famous legal maxim goes, “Ubi Jus Ibi Remedium” where there is a right there is a remedy. Ensuring victims with assistance in protecting the community at large. Providing individual justice is the main goal in mass tort cases. Each mass tort case is extraordinary in nature, but the results of judgment of such cases are the same: a huge expense involved and reimbursing the victims.