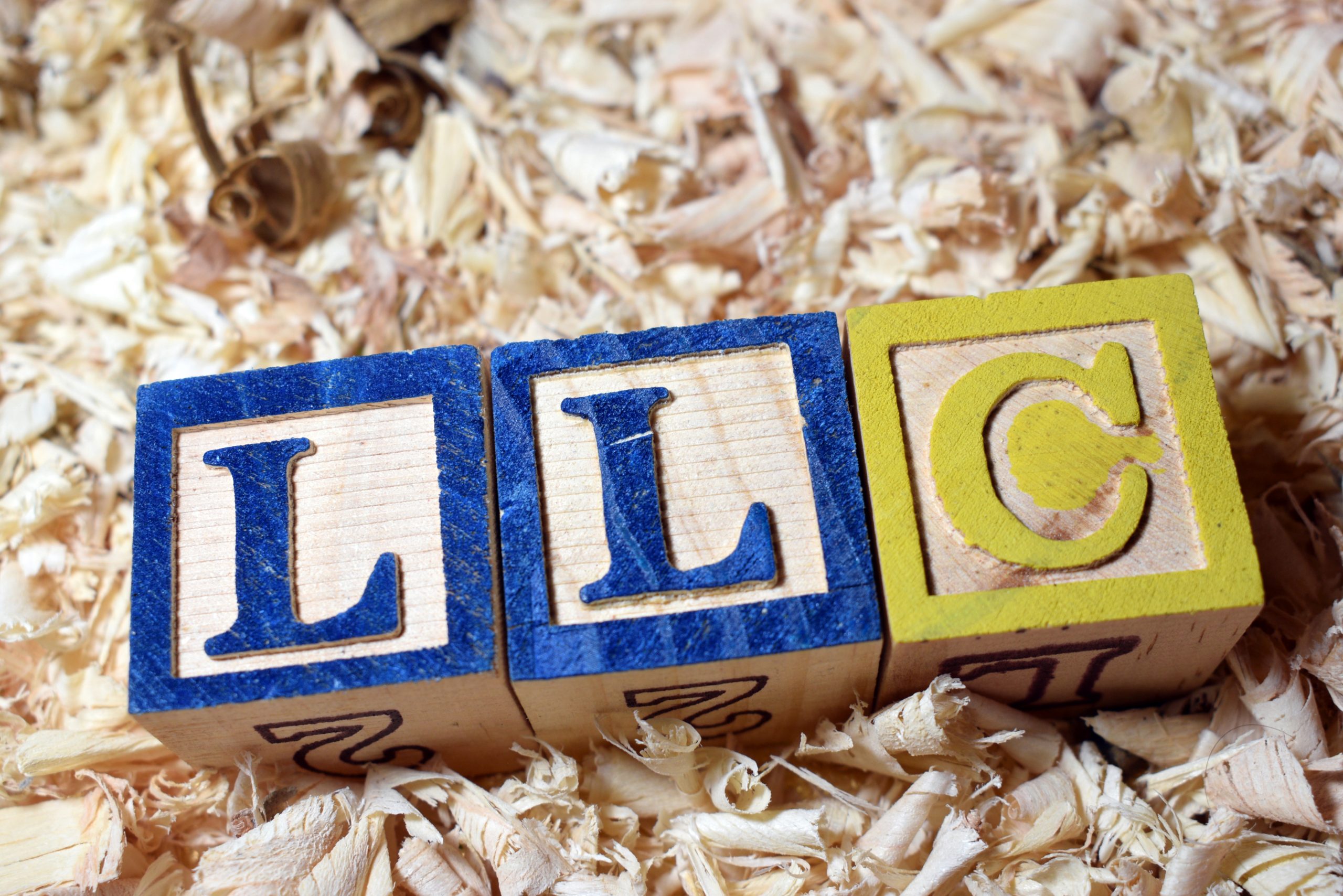 ALL ABOUT LLP’s When a group of people, let’s say 5 people decided to start a venture. Naturally, all 5 will have to invest and chip in resources, etc. In that sense, they all will have to equally bear the losses of the company as a whole. If a company does good – all 5 of them will gain some percentage of the profits and if it isn’t doing good all will bear losses equally. As such under Indian companies’ law, the wrongdoing of one director makes all the directors of the company liable. “Limited liability partnerships (LLPs) allow for a partnership structure where each partner’s liabilities are limited to the amount they put into the business. Having business partners means spreading the risk, leveraging individual skills and expertise, and establishing a division of labor. Limited liability means that if the partnership fails, then creditors cannot go after a partner’s personal assets or income. LLPs are common in professional businesses like law firms, accounting firms, medical practices, and wealth managers.”[1]

In a general partnership, “all partners in an LLP can participate in the management of the partnership. This is an important point because there is another type of partnership—a limited partnership (LP)—in which one partner, known as the general partner (GP), has all the power and most of the liability, and the other partners are silent but have a financial stake.1 With the shared management of an LLP, the liability is also shared—although, as the name suggests, it is greatly limited.”[2]

The scenario in The United States of America

In the United States, each individual state has its own law governing its formation. [3] Limited liability partnerships emerged in the early 1990s: while only two states allowed LLPs in 1992, over forty had adopted LLP statutes by the time LLPs were added to the Uniform Partnership Act in 1996. [4] “The limited liability partnership was formed in the aftermath of the collapse of real estate and energy prices in Texas in the 1980s. This collapse led to a large wave of bank and savings and loan failures. Because the amounts recoverable from the banks were small, efforts were made to recover assets from the lawyers and accountants that had advised the banks in the early 1980s. The reason was that partners in law and accounting firms were subject to the possibility of huge claims which would bankrupt them personally, and the first LLP laws were passed to shield innocent members of these partnerships from liability.” [5]

The advantage of a Limited Liability Partnership is that you are protected from someone else’s negligence. It provides you with some sort of flexibility and is comparatively easy to set up. However, you should know the concept of LLP is not recognized in every state and that you should accordingly set up your business knowing all the facets of law that will act to your advantage.